Home Argentine Knowledge Bypass, one of the 400 inventions that changed history

Google chose Favaloro bypass as one of 400 inventions that changed the history of mankind. He's the only Latin American on the list. 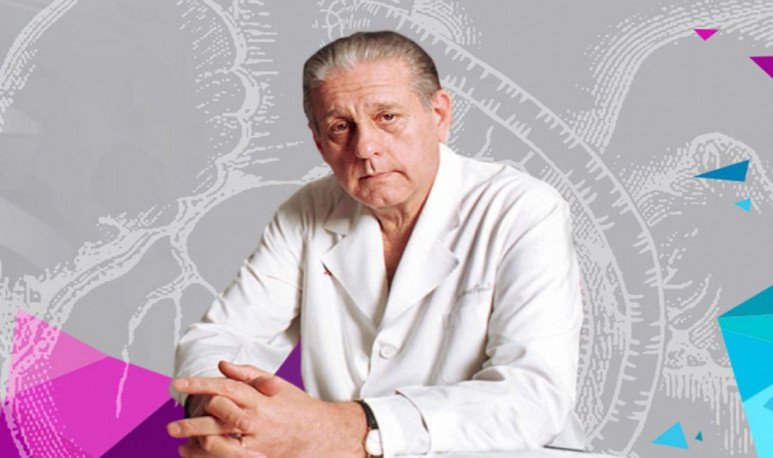 It is unfair how, sometimes, the  great men of history  are recognized in their real magnitude once they are no longer among us. However, they remain present through their legacy and honoring them is a way that their example can inspire others.   René Favaloro   dedicated his life to medicine and his country, creating bypass  , a surgery that changed the lives of millions of people around the world. Today, his invention is among the  400 selected by Google  as one of those who changed the  history of mankind.

Google Arts & Culture  launched a cultural platform that highlighted inventions that changed history. This is   Once Upon a Try   (Once Upon a Time An Idea), an immersive experience that seeks  to inspire the new generations  , helping to preserve the legacy of great minds whose discoveries marked the way of innovation for the benefit of humanity.

Bypass  is the only invention of Latin American origin that appears in the selection. With the help of the  Favaloro Foundation , which provided information, content and curatorship, Google Arts & Culture allows you to explore the history of the Argentine doctor. It is possible to know his origins, his university, the place where he worked as a rural doctor in La Pampa, his stage in Cleveland and his return to Argentina to undertake the dream of the Foundation. All this, through images, videos, texts and tours using Street View.

Once Upon to Try

In order to form the exhibition, the  Google Cultural Institute  collected more than 200,000 digitized historical records, artifacts and videos. Today they are online, available to everyone. To do this, he partnered with 112 institutions in 23 countries to receive original material from the organizations involved with each of the inventions and discoveries. The explosion of the Big Bang, the first women to travel into space, the first Map of America, the Galileo Galilei telescope, Marie Curie, the cloning of the Dolly sheep, the largest machine in the world, Albert Einstein's letters to French scientists, among others, are some of the facts in the that we can immerse ourselves through this platform.