An Argentine designer discovered a new use for yerba mate and with it, make the world a more livable place for everyone.

We don't discover anything new if we say that the relationship between Argentines with  yerba mate  is  profound and particular . The infusion we take at any time of the day also defines us in terms of personality:  mate  is made for sharing, served little by little, requires patience. In short,  it is the ideal companion for chat and family time or with  friends  . But attentive, compatriots. Looks like there's an Argentinian designer who discovered  other properties.

This Argentinean I mean is from   Misiones   and is 35 years old.  Graduated in genetics and PhD in Biology , since she has another passion that did not diminished with immersion in the world of exact sciences: design. And, within that world, sustainable design.  His name: Veronica Bergottini .

It was inevitable that over time the two passions cross, and the scope for that to happen is  biodesign . In a competition in which he participated, the jury asked for a sustainable fashion proposal. Veronica investigated how science has been working in this field and found that  biotechnology was revolutionizing fashion in more developed countries : genetic manipulation allowed the manufacture of new organic materials. He got to work.

The role of yerba in the process

It is at that time when  Karu was born, the brand that today grows by leaps and bounds. She explains it simple, although mere mortals do not understand anything: she  experiments with microorganisms that synthesize a biomaterial that results in something similar to paper or leather . Those microorganisms grow in yerba mate. That is why he named the biomaterial TILEX: Fabric from Ilex Paraguariensis (scientific name of the plant known as yerba mate).

The collection includes necklaces, wallets and accessories, all made from the biomaterial generated by these microbes implanted in the yerba.  In addition to not generating contamination in its production stage, the biomaterial is biodegradable and compostable . That is, it can become a circular process. All our admiration for a compatriot who came ahead of his time and is helping to make the world a little more livable place for everyone. 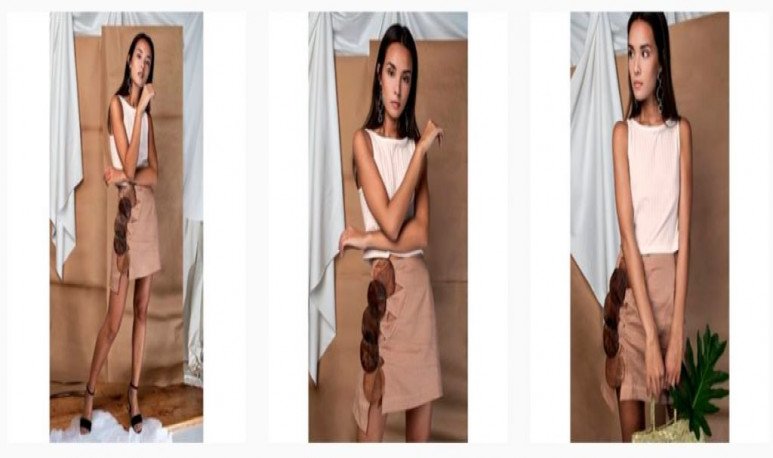 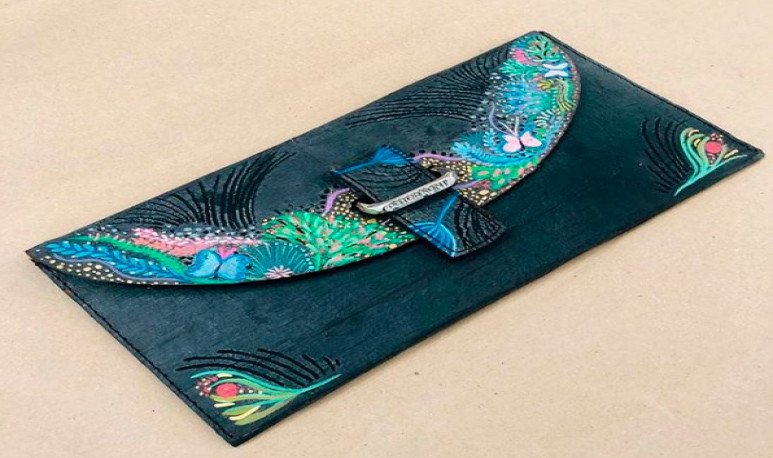