Home Argentine Knowledge St. John, getting closer to the stars

The province of San Juan and the Chinese radio telescope project that will make it one of the most important scientific centers in the world. 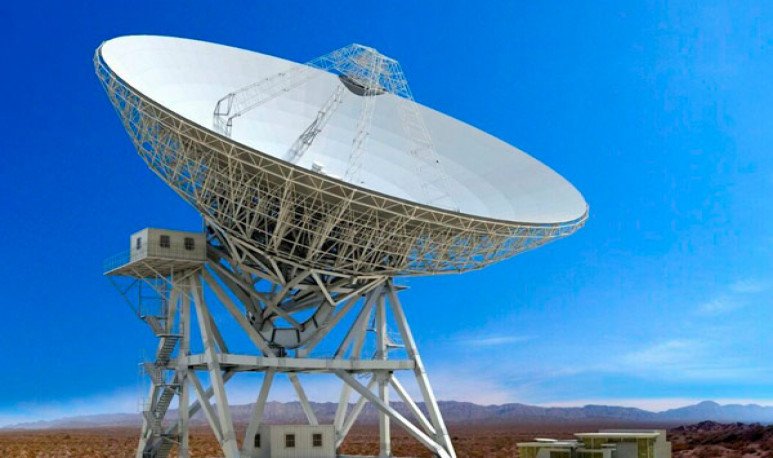 The  Argentine Chinese Radio Telescope (CART)  in the  province of San Juan  is a major work for science and technology in the country. outstanding investment in the region, as it will allow you to know more about our planet.Less than a month after the year after the authorities made the announcement of its construction official,  the mega work entered its final stage. 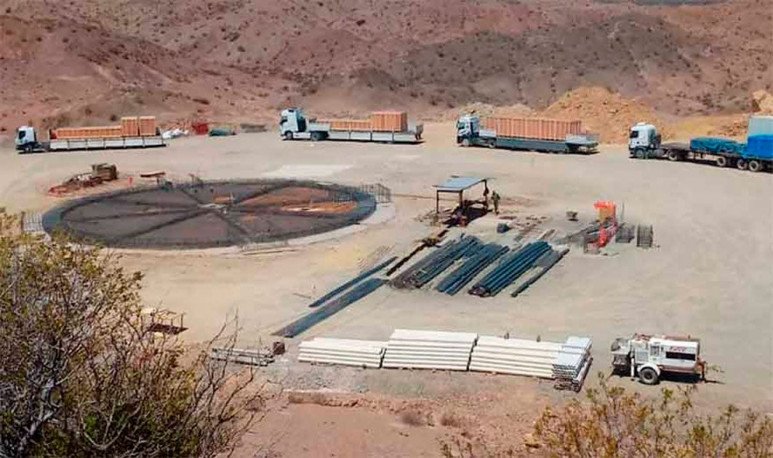 The imposing construction will be installed at Dr. Carlos Ulrico Cesco Altura Station at 2,348 meters above sea level, in the town of Loencito, in  Calingasta ,  San Juan.  This is the first radio telescope of its kind in Latin America, which represents an important advance for the country's science.

This technology will open a new horizon for the training of technicians and engineers in the country, while allowing the development of radio astronomy, a facet of astronomy that allows observation throughout the day and also manages to capture electromagnetic waveswhich are not visible.

The project had an estimated budget of $5 million and was provided by the Chinese Academy of Sciences. And, although in its first phase national scientists worked, professionals from other countries also collaborated. Such is the importance of this initiative that  the time the radio telescope ends will be informed to the scientific community around the world.

In the final stage of the work they had to travel technicians from China, but since they still can not, due to the cancellation of flights by the coronavirus, construction was delayed. However, hardening plates were able to arrive in the country whose function is to verify that everything that has been installed so far has been correctly. Once the review is complete, a report should be sent to China for approval of the measurements by completing the work.

Tulio del Bono , Secretary of Science and Technology, said that the installation of the telescope is of great importance for radio astronomy. In addition, it joins existing telescopes,  thus expanding the possibilities of discovering and contemplating the universe. While the mayor of Calingasta,  Jorge Castañeda, said that the work meant an important economic movement for the department and a commitment that reaffirms the province of San Juan  as the capital of astronomical tourism.

The province is considered a  privileged area in the world  for astrological observation. This is because most days of the year the sky is clear. San Juan  has three observatories where tourists can enjoy and glimpse the celestial bodies.

All the centres have guided tours to improve the visitor's experience.  Not only this, it also has viewpoints that allow you to see the wonders of the universe with the naked eye thanks to the fact that most of its spaces  have no pollution.; n light.