With quarantine, video calls are on the order of the day. WhatsApp has expanded the number of participants who can share a call to eight people. 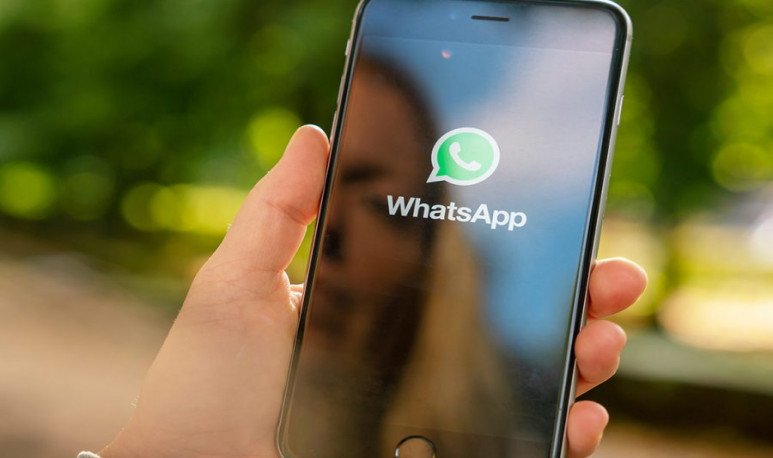 With the   quarantine   , the world became virtual and, if first everything went through   social networks   , now even more. Without the possibility of getting together, we need to see each other somehow. In any way:   video calls became very important in our new way of life.   That's why,   WhatsApp   increased the number of people who can participate in a group call to   eight   .

The numbers speak for themselves: during the last month,   WhatsApp recorded an average of 15 billion minutes per day   on WhatsApp calls. Until before the pandemic, the application allowed up to four people in the same video call. So, people went looking for other options:   Zoom   went from being a stranger to being the meeting point of our meetings, work and social meetings. That was how, since   Facebook   (the company that owns WhatsApp), took letters in the matter and announced this new functionality of the application. To use it, just   do you need to update the app   from the Play Store or Apple Store, according to the operating system that has the cell phone. Like written messages, all those calls are protected with end-to-end encryption.

“The COVID-19 pandemic has led us to many of us being separated from friends and family. As a result, we see that people around the world are turning to voice and video calls on WhatsApp more than ever. Group calls have been particularly useful, and our users have asked to connect with more people at once. As of today, we doubled the number of participants that can have a video call or a WhatsApp voice call, from 4 to 8 people at a time,” Facebook said April 24.

A fabric that kills the virus

Tinder opens the door to the world