The specialization will begin this year in 17 establishments in the province of Buenos Aires. 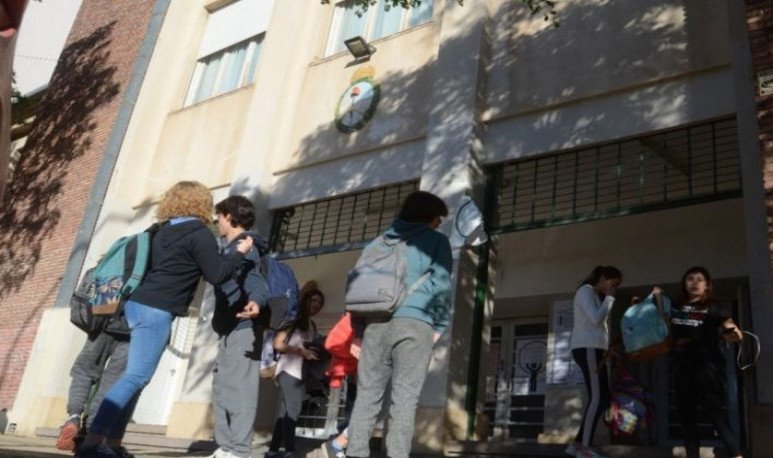 The Director General of Culture and Education of the province of Buenos Aires, Gabriel Sánchez Zinny, participated in the launch of the new educational offer that includes an orientation in Tursimo, for secondary schools in the province of Buenos Aires.
The presentation of the new orientation was held at Secondary 5 in Necochea, in which also participated the undersecretary of Tourism of the province, Martina Pikielny and the local mayor, Facundo López.
Specialized education, which will begin this year in 17 establishments, will contemplate “the recognition of the place and traditions of the students, of their roots, customs, knowledge and visions of the world, from the tourist perspective,” reported sources of the educational portfolio.
This is an educational proposal that offers students in the 4th, 5th and 6th year the development of “knowledge linked to the recognition of the tourism potential of the country and the province, and the enhancement of their contribution to the development of regions and communities”.
“ This new orientation responds to the demand of many students who were interested in having an educational offer focused on tourism. It is a good opportunity for children to think of this orientation as a possibility of employment and to continue studying at the University or a Tertiary Institute,” said the Minister of Education during the presentation.
He added that he worked together with the Department of Tourism, with agencies and “with all those who do tourism in the province of Buenos Aires”, since he indicated that the aim of the orientation was to contain “the curricular contents, but also to be related to the world of work”.
The new orientation includes axes such as the tourism system, quality in the provision of services and contextualization in historical and socio-productive processes, in order for students to take this activity from a creative, sustainable, participatory, economic and environmental issues.
The performance of the sector, travel agencies, transport, accommodation and gastronomy, and the evolution of the “Buenos Aires and Argentinian tourism phenomenon and its impacts” will also be studied.