Santa Fe introduced a successful alerting system for student reinstatement, according to a report on the state of education in the country. 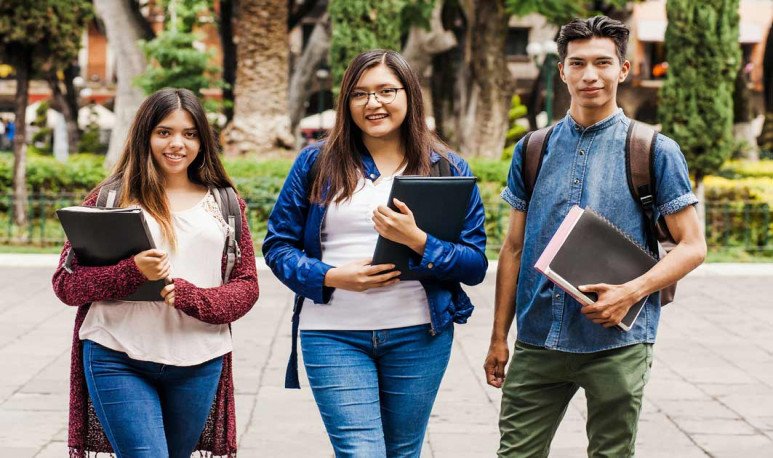 The Argentine  education system  has improved its  students'   access  to  school  indicators over the past 20 years. This is demonstrated  by the 2019 Annual Report of the Argentinos Observatory for Education “The State of  Education  in Argentina”.  Investment in education has also grown since 2005, measured as a percentage of GDP, to a peak in 2015. Then it decreased.

Santa Fe , on the other hand, is an example of the positive impact data can have. Since 2013, the province of  Santa Fe has implemented the Vuelvo a Estudiar Plan , based on a system that, based on the student's ID, gathers information about it, including that which in real time the  school loads, such as class faults, digital newsletter, among other  indicators . The  system  allows you  to monitor  failures and detect possible dropouts. When that happens, alerts are generated for an  interdisciplinary  group to intervene with the purpose of  reinstating  the  student  .

What do high school students think?

Every 100 young people  who started  the first year of  secondary school  in 2007, only 45 graduated six years later, meaning that, in 2013, the rate of graduation in time and form of  high  school students reached only 45%. “These guarisms confirm that admission to  high school  translates into a situation of  failure  for many students. This reality is widespread at the regional level, and more pronounced in the years of the basic secondary cycle,” details the 2018 Report  “Argentina on Educational Debt” prepared by the organizations Educar 2050 and Inter-American Dialogue .