Home Argentine Knowledge Salvador Mazza: a titan against the disease of poverty

Argentine doctor and bacteriologist Salvador Mazza dedicated his life to studying Chagas disease. On the anniversary of his birth, we remember it. 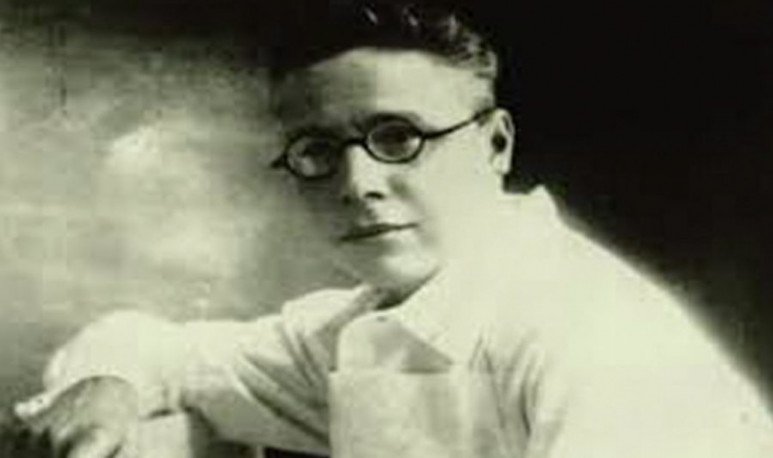 Salvador Mazza   was one of those men of science who left a contribution that, even today, remains fundamental. He was the number one fighter against   poverty disease   par excellence: the   Chagas-Mazza   . Everything that is known today in terms of causalities and repercussions of the disease has been the result of research conducted by this Argentine doctor and bacteriologist.

Born on June 6, 1886,   Salvador Mazza   was raised in the town of   Rauch   (Buenos Aires province). He completed his secondary studies at the Colegio Nacional de Buenos Aires and received as a doctor at the   Faculty of Medicine   (University of Buenos Aires) in 1910. In 1916, he researched at the National Bacteriological Institute (current Malbrán Institute), where he shared his work hours with   Bernardo Houssay   , who would be awarded the Nobel Prize in Medicine in 1947. In 1923, Salvador Mazza traveled to France to improve himself in microbiology and parasitology. There he worked at the Pasteur Institute in Tunisia, with the prestigious bacteriologist   Charles Nicolle   .

Your fight against Chagas disease

Back in the country, between 1926 and 1946, he directed the   Argentina Regional Pathology Studies Mission (MEPRA),   under the Faculty of Medicine (UBA). He and a multidisciplinary team were engaged in investigating infectious diseases with strong support in the field work. The Mission conducted a survey of   regional pathologies   as never before has been done in the country's history. It investigated, diagnosed and treated diseases endemic to northern Argentina,   the evil of Chagas   .

Salvador Mazza resumed the investigations carried out by the Brazilian   Carlos Chagas   about the   american trypanosomiasis   (Chagas disease). He managed to prove the presence of the parasite   trypanosoma cruzi   in the hearts of sick patients, more accurately described the symptoms of the disease and perfected its treatment. That is why the name of this evil became   Chagas-Mazza disease   , in tribute to the Brazilian's continuing research.

Salvador Mazza is one of those minds that, in addition to science, put heart to his work. A work that aimed to investigate an evil that affects those who have the least. That's why our homage goes to him.