Intercultural education is fundamental in provinces such as Salta, where there is a large native community and integration is necessary. 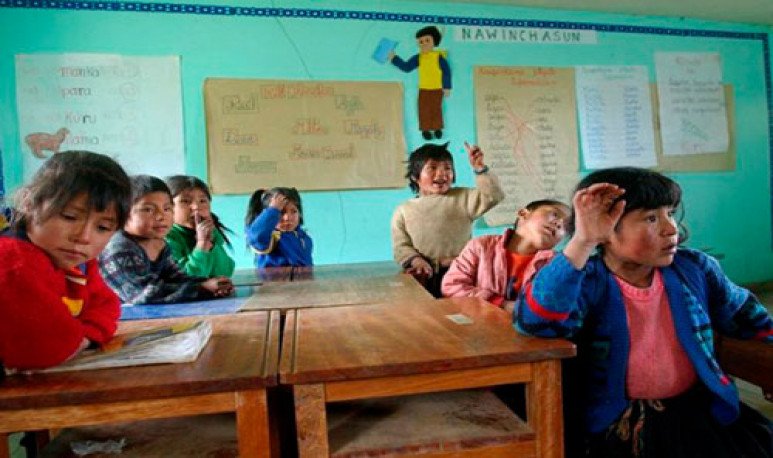 Members of the Provincial Institute of Indigenous Peoples of Salta (IPPIS), together with Minister Matías Cánepa, established that intercultural education should be improved for indigenous communities. The Salteña  school  must accompany the social and cultural context of the community in which it is immersed. This will be done with intercultural education.

Cánepa and the Minister of Social Development, Verónica Figueroa, spoke with community leaders to coordinate public policies. It also defines actions for the school year 2020.

Issues related to the continuity of the grant of scholarships to the native population were addressed. Improvements were also made in the mechanisms for appointing bilingual assistants. They took care of the possibility of covering the lack of intercultural teachers.

Last year, at the end of 2018,  Aboriginal communities  called for the appointment of a director and bilingual assistants. They had even submitted a bill in the Legislature on bilingual education.

Roxana Celeste Dib and Fernanda Dip Torres received Ludmila Borujow and Pablo Marcial. On the occasion they discussed proposals for scholarships for students,  teacher  training inside. Also of the courses for young people held by the Ministry for the improvement of intercultural education. They considered joint action with the General Directorate of the Provincial Youth Agency.

Celeste Dib said that “it is important to know the policies implemented by the Ministry inside.” These are carried out through the quartermaster's offices, putting in value youth and their referents throughout the province. The continuation of the Open Schools programme was agreed. More the articulation of educational spaces to contain and deepen the formation of young people on a permanent basis.

Cánepa received the consultant of the OEI in Argentina and director of the School of Educational Management of the Eseade University, Gustavo Fabián Iaies. The objective was to agree on actions that benefit the education system of the province. Creating links of collaboration, transmission and exchange of actions for the development of  intercultural education  in Salta.

In the quest to improve intercultural education in Salta, they reached a conclusion. Iaies claimed they inherited an old education system. It is necessary to change it to one that has another management logic. Where you do not depend on people: “We have to stop believing that a person solves everything.”