With this tool, slots can be monitored in real time. This pioneering app for Casinos will have its pilot in Rio Negro. 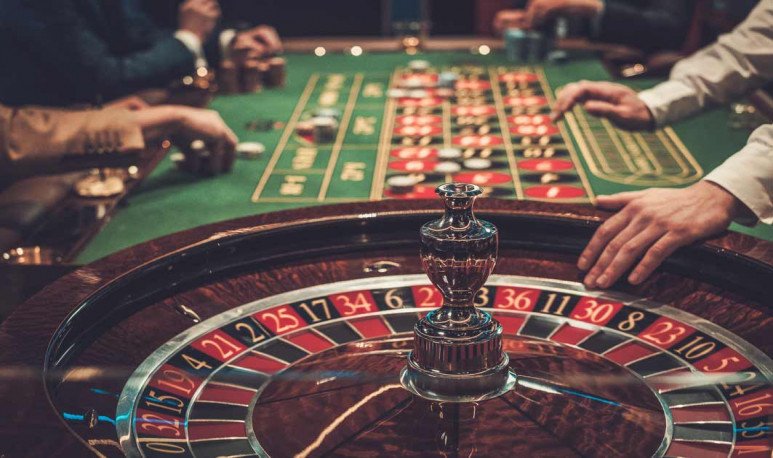 Lottery of Rio Negro is implementing  a new system that will revolutionize the audit and audit of Casinos . Thus, the exploitation of the official game in Rio Negro will be modernized and monitored digitally by an  app.

The application was designed by a systems development company for the gaming industry called GST International. With this tool, slots can be monitored in real time and eliminate the manual work of agents.

So far the auditors worked with spreadsheets, touring the game rooms and controlling the slots. In cities such as  Cipolletti , which has 500 machines, this work together with the audit was carried out in approximately 25 days.

“Lottery of Rio Negro is devoting efforts to digitization and depapelization of public administration. This is the direction required by the Provincial Government and that the Lottery has already been passing since last year.  Rio Negro  is  the only province that has this Casinos audit tool.  I think it's an effort that undoubtedly will seek to imitate other Lotteries,” said Luis Ayesarán (Lottery Controller of Rio Negro).

With the new technology, it is estimated that working hours could be halved . Also, the controls will be more exhaustive and frequent from the provincial state to the concessionaires, providing maximum security to the game's resources.

The application allows you to perform audits of machines dynamically and transparently on multiple machines at once, and the following information is obtained:

At the end of the Audit, the Auditor decides the result with the possibility of leaving comment if you need to leave something settled.

The Heads of Chamber and Officials may access information organized in reports of audited machines, geolocation of audits, date and time of checks. In addition, they will be able to know who was the agent who performed the audit, initial and final accountants, final status and observations made. All this adds value to the entire audit process.