A group of scientists from Santa Fe discovered things that can contribute a lot to those who research plants and their evolution. 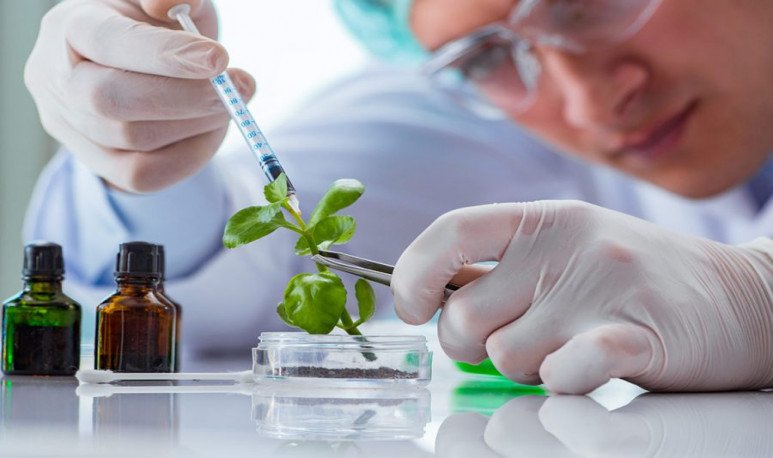 Plants can also adapt their development. If they need to catch more sun, they will generate more leaves. And, if they need more water, they will develop a longer root. In santafesino laboratories, they have managed to identify an unknown mechanism so far: the key role that dark matter of a molecule plays in root growth. The team of scientists studies how   a plant reacts   in the face of changes in the environment.

The   Laboratory of Epigenetics and Non-Coding RNA   of the Instituto de Agrobiotecnología del Litoral (IAL), which is dual-dependent between Conicet and the National University of the Litoral, is made up of Federico Ariel, Leandro Lucero, Florencia Mammarella, Martín Crespi and other collaborators, in a team composed of scientists who are part of Argentina and the other in France. In Santa Fe, they work at Ciudad Universitaria.

Following the study in which they were able to identify   the key role of a molecule   In the growth of plant roots, these scientists forecast that they will have a great international impact. For much of the twentieth century, only the “visible” of the genome has been studied. Now, science can be realized that   “the occult” serves   to control where genes are expressed or not. The genome is the same, but the combination of the different genes changes the information.

In the lab, this team found a   mechanism   by which plants control   that genes approach or separate   , depending on what is the fate of that cell. They study how this cellular organization behaves, since the role of each gene is associated with its activation and repression in the face of a developmental event or in response to changes in the environment.

In Argentina, we are mostly used to extensive crops of the same species. In other countries, agriculture is much more complex. It is a sustainable circuit that requires more investment and more labor, but the counterpart is that it generates more wealth, and in a more environmentally friendly way. Here is the great socio-economic impact that this type of work can have. Better understanding the “behavior” of plants can be based on sustainable agriculture strategies.