A Pamppean scientist obtained a molecule capable of remitting tumors. The test was already done on mice with encouraging results. 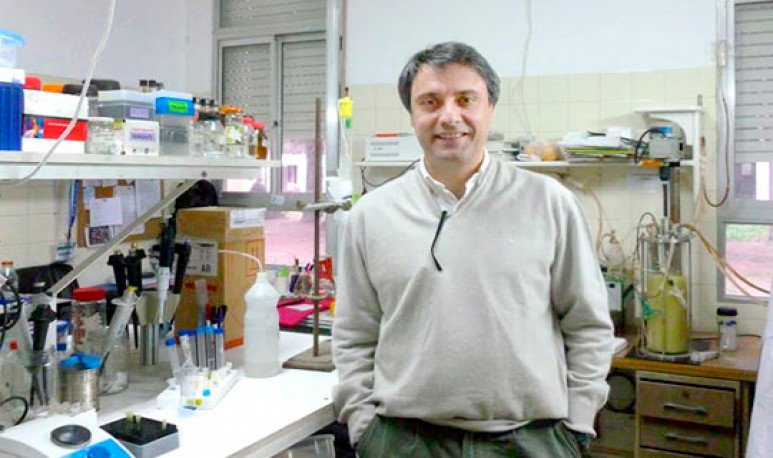 Javier Breccia is a professor, researcher and director of the Institute of Earth and Environmental Sciences of La Pampa. Today he is carrying out research at the Faculty of Exact Sciences of  UNLPam . This has to do with the development of a proven molecule in mice with tumors, with which total remission of all of them was achieved.

“In the lines of research we have, what we do is modify compounds that have biological activity. We use catalysts that we remove them from microorganisms or plants. We transform certain drugs to change their activity against malignant cells. So we got this molecule, and we managed an agreement with Hospital Austral, to test it on living things, mice. At this time, we are working on the liver tumor and its spread,” explained Breccia.

The likelihood of curing diseases such as  cancer  will be revealed later, in other stages of study. So far only preliminary results were obtained in mice and cell cultures. Total reversals of tumors have been achieved, that is, by one hundred percent. This is not a minor figure, as there are always lower percentages reversals.

The researcher revealed that Incitap is going to install a spectrograph in the city of La Pampa. It will measure molecular weight, and together with a nuclear magnetic resonance imaging, tumor compounds can be identified.

To put the equipment into operation will cost $20,000 a year and the Faculty does not have that budget. That is why we are thinking not only about doing pure scientific research, but providing services. The spectrograph shall form part of a national network of spectrographs held by the State and meets periodically.

In addition, a georadar will be incorporated that detects what is underneath the earth, up to ten meters deep. This can be used not only for soil research but also forensic and anthropological issues, among others.