The Government of Neuquén allocated more than 6 million pesos to scientific projects of productive innovation and tourist attractions. 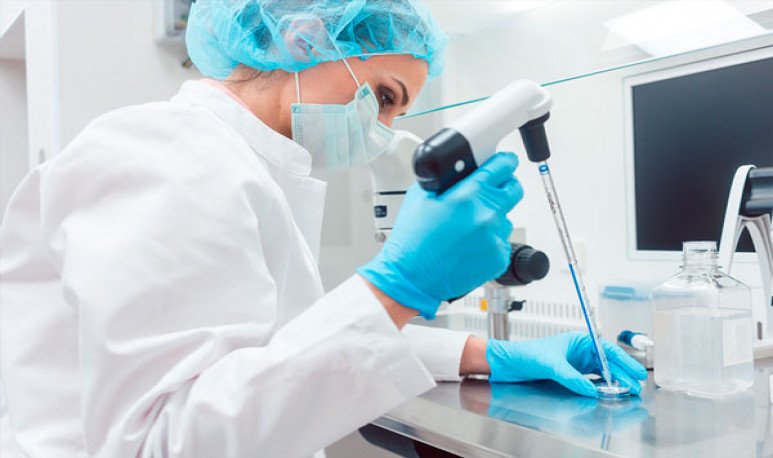 The Government of the province of Neuquén managed more than 6 million pesos for scientific, technology and innovation projects. It did so as Non-Refundable Contributions (NRA). The money is thus allocated to various Neuquine localities, within the framework of the territorial equilibrium of the Five-Year Plan 2019-2023.

The more than 6 million pesos come from the Federal Council of Science and Technology (Cofecyt). In turn, they were managed by the Secretariat of the Planning and Action Council for Development (COPADE). In a communiqué, the Government of Neuquino reported on the regions that received the contribution. These were localities in the north, center, south and confluence area. It was also indicated that   the scientific projects implemented are related to productive innovation and tourist attractions   .

There are several kinds of scientific-technological projects. There are, for example, those linked to tourism, which make up Las Lajas, Plaza Huincul and various Neuquin regions. Another of the most outstanding is the development of a tourist attraction related to archaeology in Colomichicó.

There are also projects related to the production matrix   . In this case, livestock improvement by incorporating drip irrigation modules for forage crops. The latter includes the localities of the north zone, center and Confluencia. The Government highlighted the pig sector as one of its main axes in productive innovation in Confluencia and Patagonia.

There are three other important production projects in Neuquén. The first in El Huecú, where it seeks to strengthen a food processing room. The second is oriented to the livestock sector in the south. The third takes place in Cutral Có. There is progress in the treatment of highly concentrated effluents in intensive swine breeding systems.   In Neuquén capital, on the other hand, the construction of the pig genetic laboratory is progressing normally   .