Home Argentine Knowledge More than half of Argentines watch cell phone in the middle of conversations, according to poll 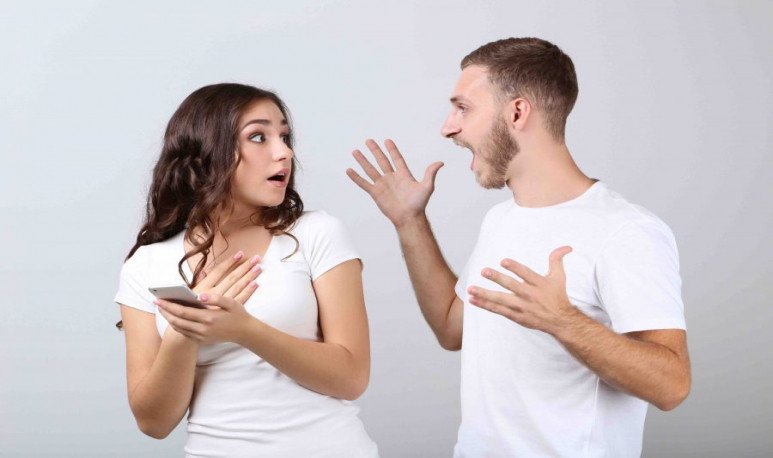