Avoiding diseases such as diabetes, Alzheimer's and cardiac arrhythmia that causes sudden death are some of the projects in which pioneering Argentine scientists work in the country and the region. 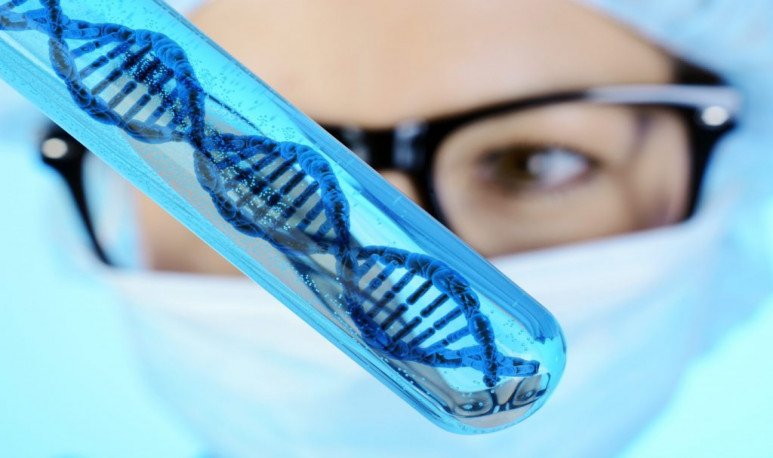 Editing or “correcting” genes to avoid diseases such as diabetes, Alzheimer's and cardiac arrhythmia that causes sudden death are some of the projects in which pioneering Argentine scientists work in the country and the region, which assure that “a gene repaired with molecular scissors can not differentiate from a healthy one”. “Gene editing applied in  medicine  is a biotechnology that allows us to repair a gene with great precision. How great is that precision? So big that it leaves no traces: a repaired gene cannot be differentiated from a healthy original gene,” said Télam Federico Pereyra Bonnet, researcher at   Conicet  and the Unit of Molecular Medicine and Genomics of the Italian Hospital. The specialist explained that gene editing can also “knock out a gene”, that is, cancel it if it is malfunctioning or if its presence exposes the person to contracting a disease. “Another of the qualities of this technology is its low cost: using CRISPR (molecular scissors that were recently discovered in bacteria), is hundreds of times cheaper than working with previous technologies,” he stressed.

Pereyra Bonnet noted that although this technique has great potential, it is still in experimental phase and “was not tested in patients.” “Several local groups quickly grasped the enormous potential of gene editing to impact human health and pioneered their research in the country and the region. Today we have several examples of groups working with CRISPR studying new treatments,” he said. The doctor and scientist highlighted four projects: at the Rosario Institute of Molecular and Cellular Biology, a team of researchers work editing the gene that produces Treacher Collins Syndrome, which causes craniofacial malformations that can only be corrected by surgeries. In addition, a team from the Foundation for the Fight against Neurological Diseases of Childhood (Fleni) works in Buenos Aires to correct two genes that produce cardiac arrhythmogeny, a heart disease primarily responsible for sudden death in young athletes.

In the UBA School of Medicine, while gene editing is investigating the role of the motor proteins of neurons during the onset and advancement of Alzheimer's and Parkinson's, while the Pereyra Bonnet team uses CRISPR to activate the insulin gene in cell cultures of patients with diabetes. “Internationally, only a handful of clinical trials are beginning to recruit patients to test this technology, but they have not yet started. The focus is mainly on knowing more about the system and registering how safe and effective it is,” said the expert. Fabiana Arzuaga, coordinator of the Interministerial Commission on Advanced Therapies, said in dialogue with this agency that changes to  DNA  sequences can be carried out in somatic cells, differentiated ones that form the human body, or germ cells, which give rise to a new individual (sperm, egg, zygote and early  embryo  ). “In the first case the edited cells are introduced into the patient's body as a treatment and the modified DNA does not move to future generations, disappears with that patient,” explained the lawyer. Instead, when germ cells that will give rise to a human being are edited, that modification “can produce changes in DNA that can be inherited by later generations.”

The therapeutic use of germline modification “is not approved in Argentina or in the rest of the world. There are only a few investigations and they are very controlled. One example is the case of the United Kingdom, where the research protocol must be approved by the Human Fertilization and Embryology Authority, but in no case could these embryos be implanted in a woman's womb, but should be destroyed once the research is complete,” he said. or. Thus, most of the ongoing research and clinical trials are in somatic cells and regulated as Advanced Therapies Medicines by the world's leading health agencies. “Argentina has a regulatory framework recently created by the Interministerial Commission on Research and Medicines of Advanced Therapy, which includes Anmat and Incucai standards to regulate the use of cells and tissues,” said Arzuaga.