It was presented at the Ibero-American Conference on Technologies in Rehabilitation. It is a robotic ankle exoskeleton for patients with neurological damage. 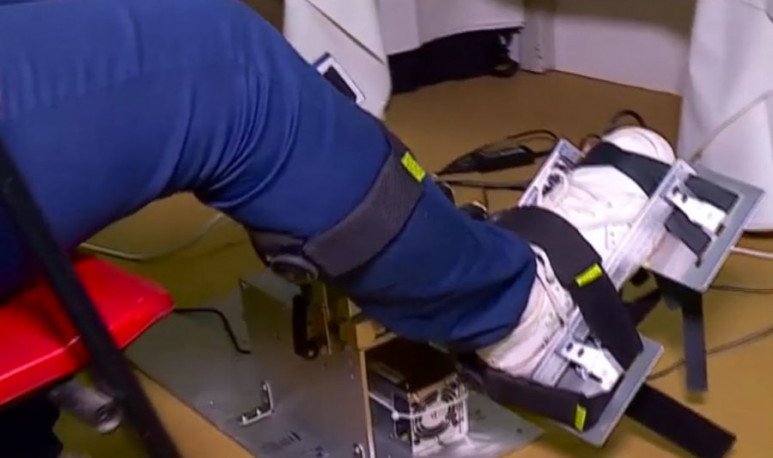 Mendoza is  a pioneer in rehabilitation technologies , in this day researchers from the area of health, engineering and education met. The objective was to publicize technological advances in rehabilitation, strengthen cooperation links and allow for the  transfer of research and development projects in favour of persons with disabilities.

In this way, in the Aula Magna of the  Lencinas hospital , they presented on topics of technology in rehabilitation, brain machine interface, exoskeletons and robotics leading  researchers from the United States, Brazil, Spain and so also engineers from UNCuyo, UTN and Universidad Nacional de San Juan.

Robotic exoskeleton of the ankle

During the day, a robotic  ankle exoskeleton was presented,  electro-mechanical systems coupled to the extremities of the human body focused on increasing of its strength, speed and performance , mainly.

For his part, the Spanish engineer, José María Azorín, from the Ibero-American network of exoskeletons, said he was very pleased that Mendoza joins this network: “Exoskeletons usually always remain in prototypes of research. They end up being very expensive and never reach the communities. For you to have an idea,  a prototype can cost 50 thousand euros. The ones we manufacture on the net are worth 5,000.”

This group of professionals,  from 15 different countries , works in an interdisciplinary way to ensure that scientific advances reach different spaces and especially the health of different communities.

Rehabilitation Service of the Lencinas hospital

Mendoza  has a rehabilitation network made up of different hospitals that have as a reference base the Néstor Lencinas Hospital, where work is interdisciplinary. This care is intended for patients with sequelae of neurological, rheumatological, traumatological and lung diseases.

For his part, the Undersecretary of Health, Oscar Sagás, highlighted the great work being carried out in Lencinas: “This service provides around  1500 monthly benefits, serving more than 150 patients per month, where technologies are also included in rehabilitation such as virtual reality, which currently cares for 30 patients.”

Recently, the Rehabilitation Service has a robotic exoskeleton of the ankle MEXO, a research prototype, developed by the Neurorehabilitation Group of the Cajal Institute (CSIC Spain), as a Research and Development Project, with which the professionals of the Hospital carry out a research and development project.aacute; n research work to validate its use and verify its feasibility as a rehabilitation tool. In this way, part of the Project was funded by DICYT, CSIC and Reasiste.