Home Argentine Knowledge Mendoza has its league of restaurants

This is a novel initiative that promotes the use of locally produced ingredients. They compete in the Voraz League. 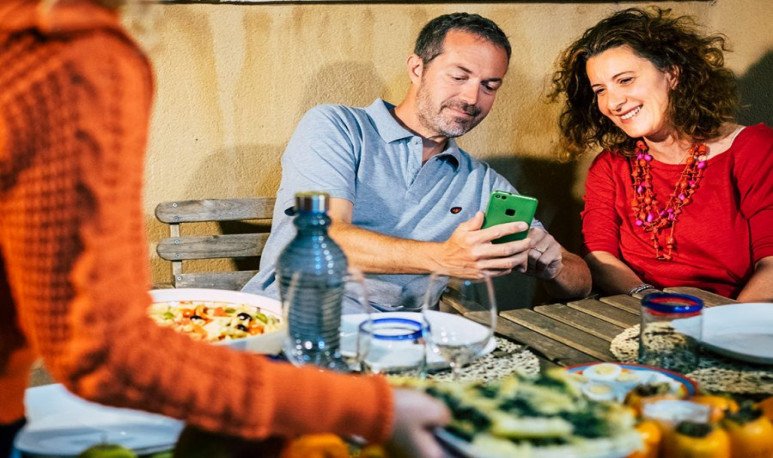 A group of   young people from Mendoza created a web app to develop the use of ingredients and products from Mendoza   in the dishes of the main restaurants in Mendoza. Producers, restaurants and diners come together in the new Voraz League.

One of the ideologues, Santiago Araujo, comments: “It's about finding a   gastronomic culture in Mendoza.   We're bringing together producers, restaurants and the public. We ask all restaurants to use in their dishes   'anonymous heroes'   , which are all the products that are made here in Mendoza. They can be on new dishes or in some of their classics.” 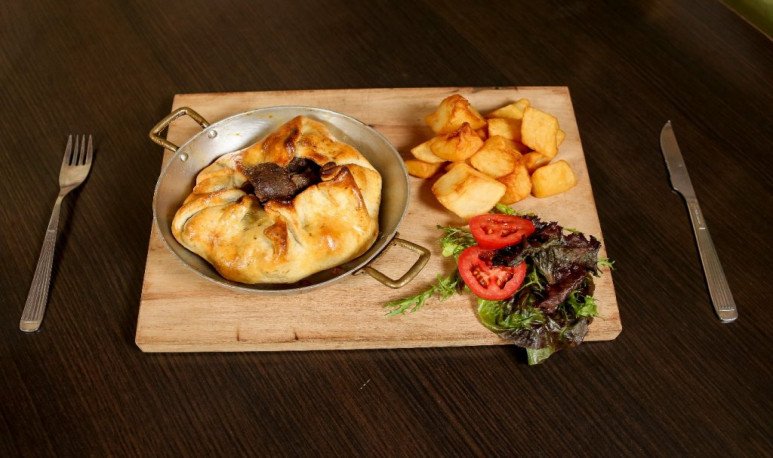 Every trade that wants to join receives, first, a list of   products they should use and choose at least three.   In addition, Santiago explains that “the waiters have a key role because they are the ones who collaborate telling why they have chosen a product or why they have pairing the dish with that ingredient.   That's when we achieved the union between the producer, the restaurant and the diner.”

One is to go to the restaurant and order the voracious dish. Once there, we enter the site and can play to earn points and vote at the preferred restaurant or we have attended.

The other is to enter the web directly, play and win   vouchers to go to one of the 14 brave options   who have added a dish to the Voraz League. “They are going to have a lot of fun with those questions, they are about Mendoza gastronomy and in general. You can compete with other players. There's a ranking. It's very good.”

The first edition of the Voraz League, which took place in April 2019, collected in   14 days 23 new recipes for Mendoza, almost 800 users and more than 90,000 interactions   through games and voting.