Home Argentine Knowledge Mendoza scientists and a vaccine against chlamydia

In addition to the vaccine, the team also works to determine the relationship of this infection with cancer, something little explored in the world. 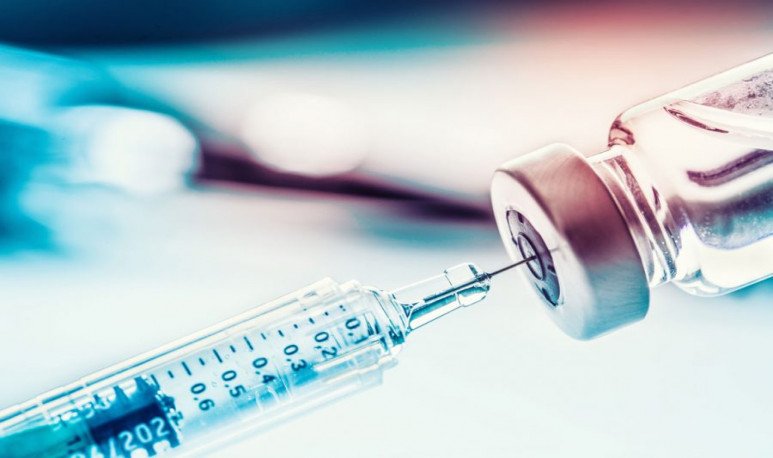 Anahí Capmani, molecular biologist , told the advances in the research that led her to obtain the 2019 Mendocinos Youth Award, delivered by the Mendocino Business Council (CEM), in the category of " academic achievements ”. The scientist and the team of the Biochemistry and Immunity Laboratory of the Faculty of Medical Sciences of UNCUYO studies the bacterium Chlamydia trachomatis, which is spread by sexually transmitted and is the main cause of infertility in women.  They are close to creating a vaccine and a quick test for early detection. This research that began in 2016 also seeks to advance the study of this infection as a risk factor for cancer, something little explored in the world.

Much more than a cause of infertility

Chlamydia trachomatis is known as  the main cause of female infertility and affects sexually active young  women  more. When untreated, the bacteria can infect the cells of the cervical neck, spread to the ovaries, fallopian tubes or uterus causing pelvic inflammatory disease and  impossibility to achieve or maintain a pregnancy.

However, these are not the only consequences it causes. In the biochemistry laboratory, Capmani studies chlamydia as a  risk factor for cancer , something unexplored. “Infertility is just an edge, chlamydia causes much more than that. So far there are epidemiological studies that say, for example, that some strains of  HPV  (Human Papillomavirus) cause cancer, but for that they need other factors to be activated, and it has been seen that there are co-infections with chlamydia that generate cancer cells, but it is not yet; everything studied together, the subject is only now on the rise,” explained the biologist.

The  scientist  stressed that advancing molecular studies, the vaccine and analyzing how the bacterium behaves is important for it can pose a more effective mechanism of attack, since in the chronic phase the infection is very difficult to eliminate.

A vaccine and a quick test

Another part of the research in the UNCUYO biochemistry laboratory focuses on  finding a preventive method , a quick way to detect infection, and a drug that complements antibiotics already used to attack chlamydia.

The way  to detect if a person has this infection is through  laboratory tests . Gynecologist Olivia Roca explained that there is a specific  sampling study in the cervix that is done when the infection is suspected . In the case of men, the doctor takes a sample of the cells of the urethra. It can also be detected by urinalysis.

To make detection faster and simpler, Capmani said that the team of researchers is working on a test that can be done in any room without too much equipment being needed. “The test has to be done as when a woman is going to have a PAP or a Colposcopy. The idea is that it is a quick test to implement early detection and a quick check can be done,” he said.

On the creation of a  vaccine , the researcher said that “it is quite advanced” and  the idea is that it be applied in a way similar to HPV, that is, boys and girls between 11 and 12 years old   so that infection is really avoided .

This bacterium has an easier treatment in men, who can cause urethritis or prostatitis. Instead, in women to eliminate chlamydia is more difficult because of its anatomy and asymptomatic character of the infection, noted the biologist.  “ Most often you get to the diagnosis when a person starts with infertility problems.  It has been seen to generate infections that are difficult to eliminate. The person does not notice and the bacteria begin to transform the cell and that's the gravity. It generates a whole chronic inflammatory state that ends up doing a lot of tissue damage,” he explained.