Recently, the Argentine scientist Mario Bunge, defender of realism and enemy of “pseudociencias”, died. A review of his career. 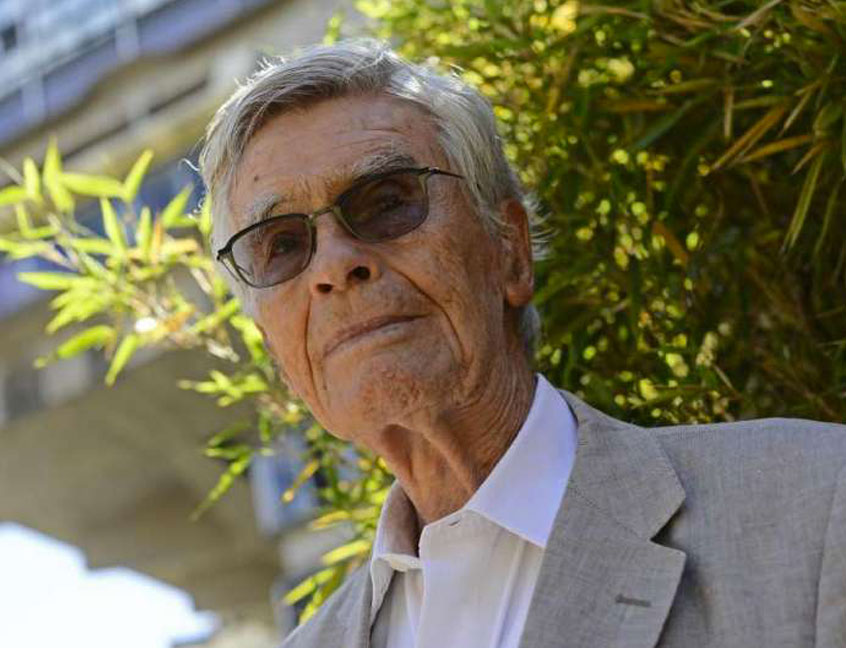 In any college career we've run into him. There is no chair of Research Methodology, or similar, that does not have it among its recommended literature.  Science, its method and philosophy  is perhaps the book that sounds the most, but Mario Bunge  made many contributions to science in his long career.

He was  a philosopher, physicist and epistemologist . Bunge believed only in what could be validated by science.  He defended realism, materialism, systemism and scientificism.   He rejected  , as a consequence, what he called “pseudociencias”:   psychoanalysis , shamanism, homeopathy  and other alternative medicines. Everything that could not be known through the scientific method, for him, was not part of reality and therefore had no validity.

He dedicated his life to study and research, and he was recognized for that. He received 21 honorary doctorates, four honorary professors in Europe and America, the  Prince of Asturias Award , the Guggenheim Fellowship and two  Konex , among others. He was also a member of the American Association for the Advancement of Science and the Royal Society of Canada. He was a university professor in Argentina and abroad, and wrote several books.

He died on February 24 in Montreal, Canada, where he lived for more than 50 years.  He was exactly 100 years old . Argentine and world science will forever value your contributions.

A smart stretcher? Learn more about this Argentinian invention

Did you know that Argentina inhabited the largest dinosaurs in the world?