Home Argentine Knowledge La Pampa: the slowest on the Internet

An Enacom report puts La Pampa at 24th in the average fixed internet speed ranking. What position is your province in? 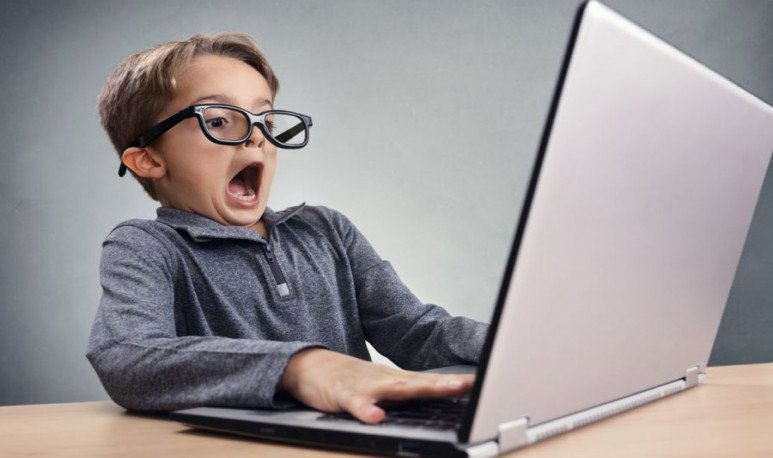 The Pampa was at the bottom of the table. A report published by the National Communications Entity (Enacom) put the Pampeans on alert.  The province is ranked 24th in the average speed ranking for fixed Internet connection . It is that in the last quarter of 2018 it recorded an average downward speed of 4 Mbps.

At the other end, the Autonomous City of Buenos Aires was located, which recorded an average of 23 Mbps. The difference between the two provinces is abysmal!

The report published by Enacom indicated that the average fixed internet connection  speed  quadrupled since 2015. In the first quarter of 2014, the average speed had been 3.62 megabits per second (Mbps). However, in the last quarter of 2018, that average reached 16 Mbps.

The lowering speed is used as a unit of measurement. This is how quickly a device receives and downloads information depending on the connection it has. Better connection, higher data flow, resulting in less waiting time.

Of hares and turtles

The last posts in Internet speed  correspond to the province of La Pampa and Santa Cruz. Above them, come four districts with average speed of 6 Mbps. These are Chubut, Mendoza, San Juan and Santiago Del Estero. The three provinces in the south of the country have lost the most access points. But not only that, but the remaining points recorded the lowest speeds in the country.

The Autonomous City of Buenos Aires is the big winner . The other three provinces with fast internet are Buenos Aires, Tucumán (with 17 Mbps both) and Neuquén (16 Mbps).