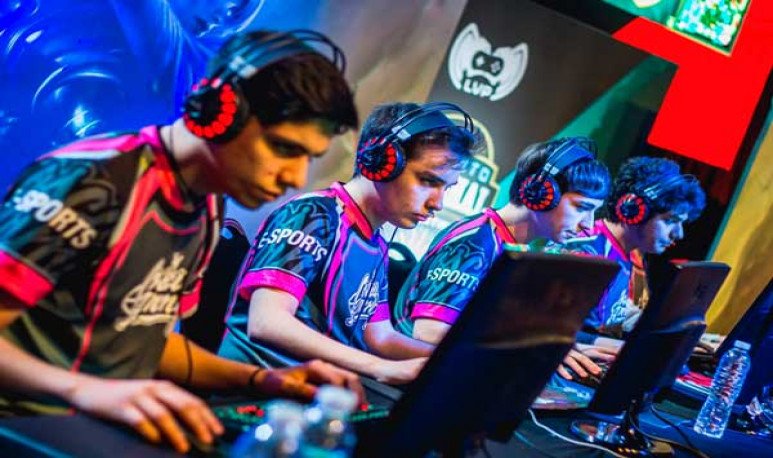 The  Jujian  gamer world carried out the  e-Sportnoa , held at the former train station. The video game tournament brought together a significant number of guys who are fans of this “electronic sport”. Players from Jujuy and also from neighboring provinces participated. There were E-Sports competitions, exhibitions, talks and spaces “homage” and cosplay.

Three hundred players participated in the tournaments of the various video games. One of them was Clash Royale, the most popular game among mobile devices. Also Dota 2, multiplayer online battle game for PC. Participatory and competitive competitions were developed for Pro Evolution Soccer 2018 and Mortal Kombat XL, among others.

The E-Sports tournament was intended to bring together the best players in the region. The idea is to put together a kind of competition league, between teams from the province of  Juj  u  and , Salta and Tucuman. We sought to make the day a space for exchange and fun. Players know each other online and this time they were able to do it personally. During the show there were spaces to honor the classics of the  gamer world , such as the King of Fighters, Ninja Turtles, Mortal Kombat, and Mario Bros. The new features of current gaming were also exhibited. The Nintendo Switch and Mario Kart, Overwatch, League of Legends, among others were presented.

At the end of the event was the presentation of the “cosplay”, young people characterized by the characters of video games. They showed the detail of each suit to the applause of the  fans .

Víctor Álvaro Ignacio, from Progamers Jujuy, explained the passion he feels for this activity that looks at as a job possibility. Making a career or a hobby that will allow them to win prizes as well as having fun.

He indicated that anyone can be a gamer or an E-Sports athlete if he is  passionate about  playing a particular game. It doesn't matter how many hours of the day you spend. Usually most play 3 to 4 per day, and in the case of aspiring to rise in the ranking, it is necessary to train a little more.