The archaeological piece was found by residents of the area. 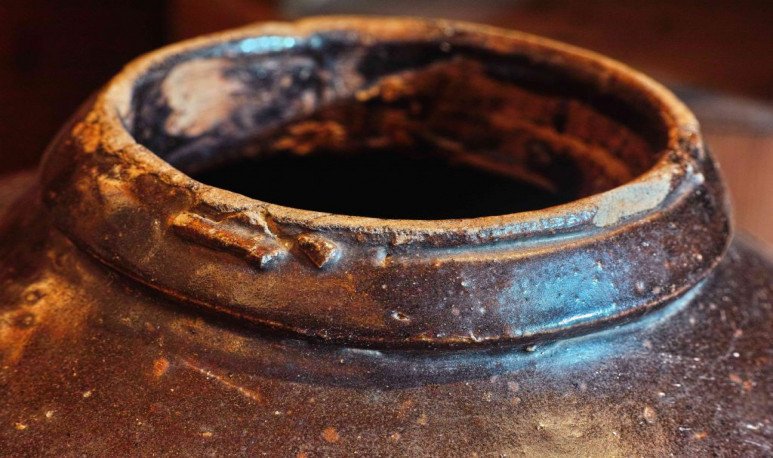 A globular clay pot 60 centimetres high, with an  antiquity  related to the pre-Columbian era, was found in the community of Valiazo, in the  Quebrada de Humahuaca , and will be subject to studies by archaeologists, Council sources reported  Indigenous  of the Omaguaca Nation (CINO) “This large clay pot, 60 centimeters high by 50 cm wide, can be between 600 and 700 years old. We believe it is part of the Omaguaca culture,” Gustavo Ontiveros, member of CINO, told Télam Gustavo Ontiveros. “Inside the pot there were pieces of ceramics and one or two small bones,” he pointed out.The finding of the archaeological piece occurred when neighbors walked through Valiazo and watched the semi-buried pot in a kind of “countertop” of a hill in the quebrada de “Chanta”, adjacent to the city of Humahuaca.

It is a place that is part of the  archaeological  site of Peñas Blancas, in front of the homonymous rock, which is part of the “period of regional developments and the Inca period”. “We believe that the pot was exposed by the rains, although we do not know since when it will have remained this way,” he expressed. In its shape and size, it is believed that the pot may be a container for liquids or grains, among other uses. “Approximately 10 years ago we also found one or two pots of the same size as the one found in Valazo with a mummy inside,” recalled Ontiveros.After the finding a custody of the property found was arranged and the arrival of provincial authorities of the heritage area was expected to arrive with in order to carry out the relevant rescue tasks.