Noemi Zaritzky received the award for his scientific and technological contributions in Food Engineering and Environment. 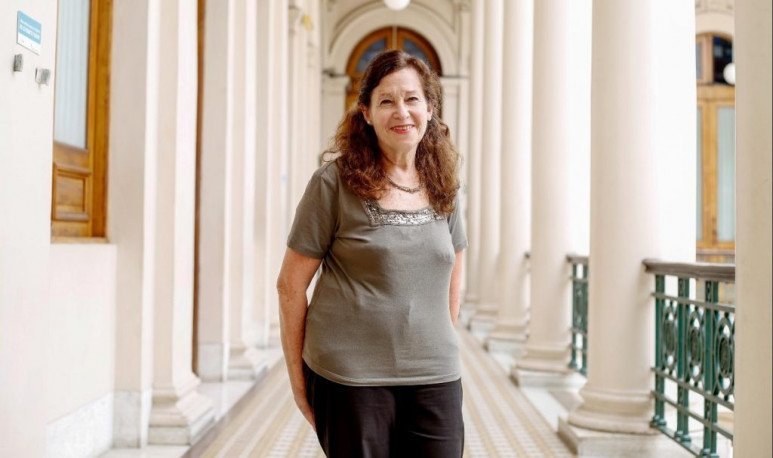 Noemi Zaritzky, tenured professor at the Faculty of Engineering at the  National University of La Plata  (UNLP) and Senior Researcher at the  Conicet won the TWAS International Award 2019 in the area of Engineering Sciences, becoming the only woman to win the distinction this year.

He is also a Senior  Academic  in the Engineering and Technology Sciences Section of the National Academy of  Exact, Physical and Natural Sciences  of Argentina since 2018.

Zaritzky was postulated by the National Academy of Exact Physical and Natural Sciences of Argentina, for her academic and scientific career.

Chemical Engineer from UNLP and PhD in Chemical Sciences from UBA, received the award for her scientific and technological contributions in Food Engineering and Environment.

Zaritzky developed his entire teaching, scientific and technological career at the Faculty of Engineering of the UNLP and at the Center for Research and Development in Food Cryotechnology (CIDCA) under Conicet, CIC, UNLP.

Among the awards he received in his career are the National Academy of Engineering Award (2006); the Bernardo Houssay Award for Scientific Technological Research 2006. Category Consolidated Researcher in Agricultural Sciences, Engineering and Materials; the Consecration Award of the National Academy of Exact Physical and Natural Sciences of Argentina Year 2010. Section Engineering- Food Technology; and the Bunge and Born Foundation Award in Process Engineering 2015 (First woman in 50 years to receive this award).