Words can be used to discriminate or label, but also to open new horizons and fight discrimination. 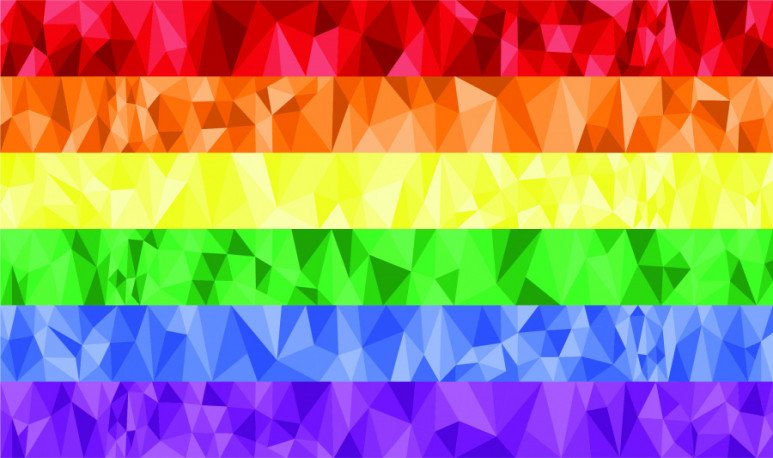 We share part of the manual on good communication practices on sexual diversity prepared by INADI.

Despite advances in legislation, discrimination related to issues of sexual orientation and gender identity is anchored in society and manifests itself in physical, symbolic violence and commonplace in colloquial language. Bearing in mind that the media are one of the main areas for the reproduction of discriminatory meanings and the construction of stereotypes, the National Institute against Discrimination, Xenophobia and Racism (INADI) prepared an Inclusive Communication Manual, aimed at communicators, which aims to promote, from a place of professional respect, the participation of journalists in the construction of a society that is more egalitarian and respectful of diversity.

“ Sexual diversity issues account for 30 per cent of the complaints received by INADI. The highest annual percentage are complaints about disability,” they share from the agency.

Gender: Refers to the binary classification between male and female. A classification that is now relativized in that it is recognized that the aspects that make up the biological and anatomical sex of a living being (chromosomes, hormones, gonads, internal sexual structures and genitality) are given in a different way; and, on the other hand, they are perceived according to category.cultural fields.

Gender: A system of norms that determines how a male and a woman should behave in order to be perceived as differentiated individuals, according to the sex assigned at birth. This includes the roles, customs, clothing and language through which masculinity and femininity are represented in a particular culture. Because of their social and cultural status, gender attributions vary according to the historical context (...).

Gender identity: Perception that a person has of his own gender and of himself, beyond the biological sex assigned to him at the time of birth. It is not, therefore, of the biological order, but is formed from social, psychic and cultural components. Everyone has the right to express the gender identity they feel and assume as their own, whether male or female. The identity process can be dynamic and vary throughout life.

LGTBI: Initials that designate lesbian, gay, trans, bisexual and intersex people, and identify the movement of sexual diversity. Each of the identities is named to make them visible, therefore it is an acronym that varies as new diverse sexual identities emerge.

Heteronormativity: System of norms that presents heterosexuality as a valid and unique model of sexual, affective and kinship.

Trans or transgender (s): Generic terms that cover transvestites, transsexuals, and transgender persons. They therefore express the set of identities of those who develop, feel and express a gender identity different from the sex assigned to them at birth. In some cases, their identities do not correspond to the male and female genders expressed or perceived in conventional terms.

Transvestite: Term that denotes people who were assigned the male gender at birth, but who perceive and manifest their gender identity through expressions of femininity that may include certain body modifications (hormonal treatments, prosthetics, silicones), etc.), in general, without surgical genital readjustment.

Transsexual: Designates those people who, at birth, were assigned a sex that does not match the self-perceived and expressed gender, with which they identify. In addition, it is used to refer to the body construction of gender identity and expression (whether female or male) through hormonal and/or surgical treatments.

Cisgender: Person whose gender identity corresponds to the sex assigned at birth. Cis is used as the antonym of the trans prefix.

Intersex, intersex or intersexes: Persons whose sexuated bodies (chromosomes, reproductive organs and/or genitals) do not fall anatomically within the sexual and generic patterns that constitute the male-female dichotomous model (traditionally referred to or referred to as hermaphrodites, a term that today is discouraged because it has a pejorative charge). Intersexuality is not a pathology, but a condition of physical nonconformity with culturally defined criteria of body normality.

You can see it all  here

About 100,000 people took the free vocational test of the Buenos Aires government

The bypass of Favaloro, among the 400 inventions that changed the history of mankind