Fueguino students are trained in Tourism

Students from Tierra del Fuego were winners of the call “Tourism, Heritage and School”. We'll tell you what it was about. 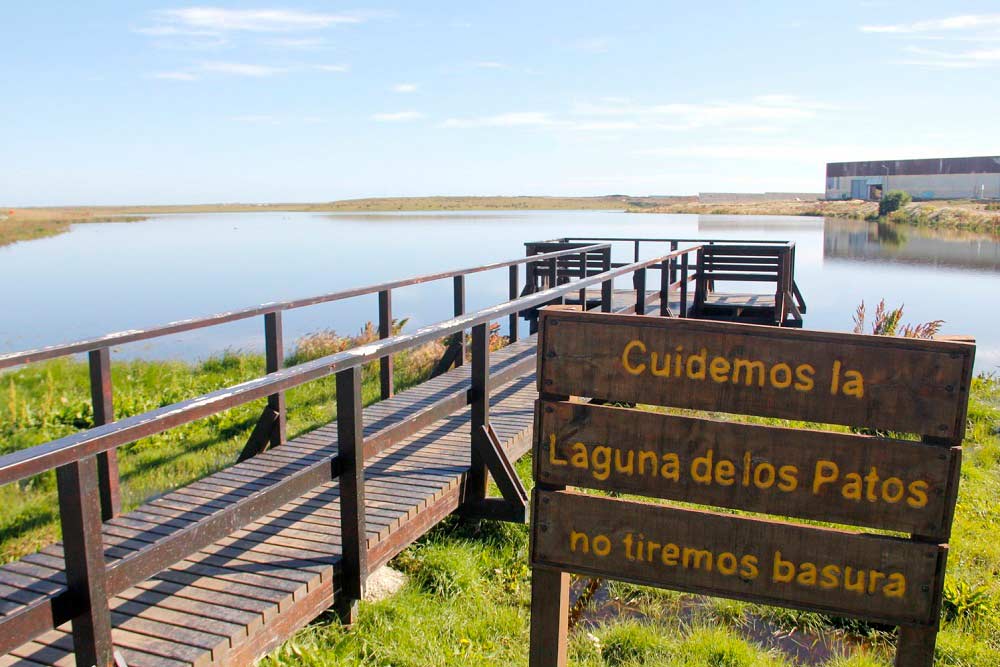 The Ministry of Education and the Fueguino Institute of Tourism distinguished6th grade students from Rio Grande. It was in the framework of a competition that promotes the valuation of natural and cultural heritage as a pillar of tourism.

Prior to the competition, the agencies held workshops for boys and girls in the last year of primary school. Students from schools in Rio Grande, Tolhuin and Ushuaiaparticipated. The proposal of the call was the realization of a school production on some provincial heritage of value to the community.

The winning work was that of School No. 14, on “Laguna de los Patos Urban Nature Reserve”. As a prize for its production, the group of students and teachers will make a recreational trip in the city of Ushuaia. On the other hand, groups that presented other projects will also receive recognition. This will consist of the possibility to access a tourist excursion in your city.

The president of the Institute, Luis Castelli, explained that “for the third consecutive year these sensitization talks are given to 640 students of 6 grade. In them, we seek to value our provincial heritage. That is, the tourist attractions and each of the sites declared by UNESCO World Heritage in our country”. This was implemented by Infuetur, to give continuity to the National educational proposal 'Tourism, Heritage and School', developed by the Ministry of Tourism.

In the province of Tierra del Fuego, it is executed by the area of Quality and Training and referents of the Rio Grande delegation of the Institute. The provincial educational portfolio also collaborates.

In this project, students from the last years of schools Primary schools are formed in a tourist culture. Based on the principles of heritage and tourism, contributing to the construction of a citizenship that know, value and defend the treasures of each community.

SOURCE: Journal of the End of the World