The most used social network on the planet forever changed the way we link on the Internet. 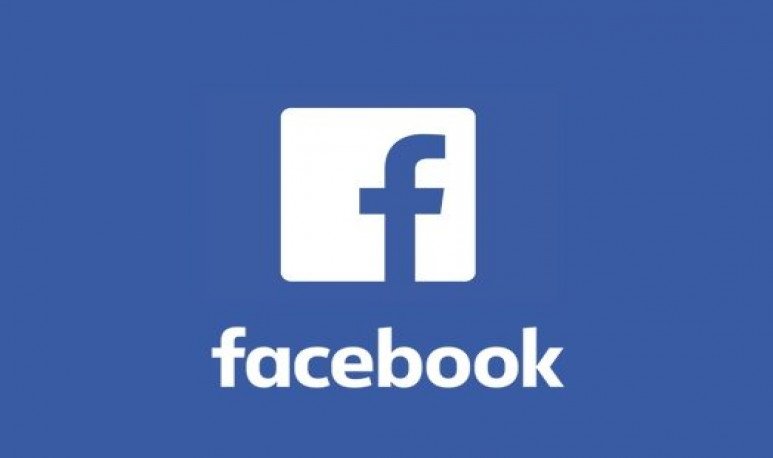 Facebook, the world's largest social network and ubiquitous in personal online interactions, whether by itself or by its proprietary applications, Instagram and WhatsApp, is 15 years since its creation.

The network, which currently has 2.320 million monthly active users worldwide, has its origins in a more primitive platform, Facemash, launched in 2003 with the aim of university students to “score” the physical attractiveness of their peers through photographs, according to the news agency EFE.

Facemash generated a strong controversy and was closed by university officials after remaining operational for as little as two days, in which he achieved about 22,000 votes cast by up to 450 people.

That initial success encouraged the 19-year-old behind Facemash, Computer Science and Psychology student Mark Zuckerberg, to develop what would be the seed of the current company, “The Facebook”, along with his teammates Eduardo Saverin, Dustin Moskovitz and Chris Hughes.

Thus, on February 4, 2004, “The Facebook”, designed as a directory to publicize and connect students and university staff to each other and 1,200 Harvard students joined in the next 24 hours.

The service quickly expanded to other universities in the country, after which it definitely changed its name to the current Facebook.

In September 2006, the platform took a leap that would mark its future, ceasing to be a tool restricted to education and becoming available to the general public.

Facebook thus laid the foundations of a business that would end up generating millionaire profits in the following years.

According to the latest data from 2018, Facebook received about 20% of the advertising revenue generated on the Internet in the US, only behind Google.

Only two years after starting to accept users from outside the educational field, the platform became in 2008 the most used social network on the planet, a title that has not abandoned since that time.

After four years, in May 2012, Facebook went on the New York Stock Exchange, where it was the largest IPO ever registered by an Internet company

Over the past few years Facebook continued to grow and adapted to the cell phone revolution, where around 90% of its advertising revenue currently comes from.

In the last two years, especially since Russian “hackers” used the platform — he transcended — to influence the US presidential election in 2016, the firm was involved in several controversies, which put it at the forefront of the debate on privacy and communication.oacute; n in the Internet era.