Tucumán has developed Expo Gamecom, his first exhibition of video games and comics with some shortcomings, a good initiative, and much to improve. 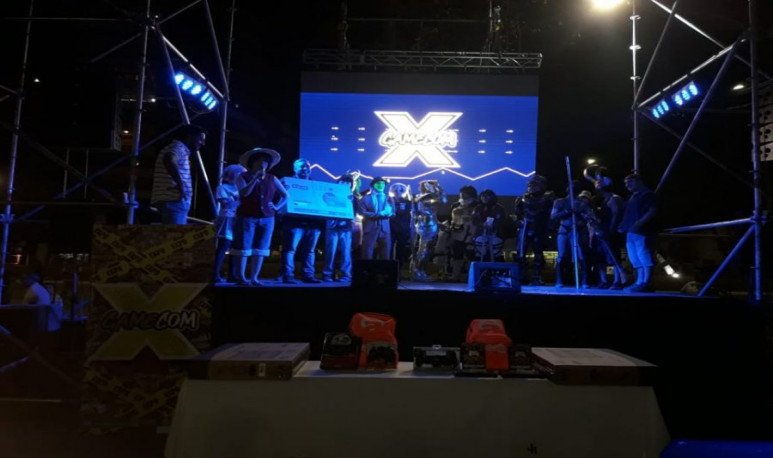 The capital of Tucumana has lived its first  Expo Gamecom , an event organized by the municipality. In  Tucumán  fairs have become very popular in squares, parks and various tourist walks. Most do not have specific slogans or themes, usually from handicrafts and locally produced meals. On this occasion the cultural proposal was aimed at gamers and comekers.

Video games  are gaining a very big popularity in recent years. This happens for two reasons: the first is very popular and massive free games; the other - the tendency to be an observer of other players. The comic book, on the other hand, in many cases suffered from many prejudices and was even reduced to a simple hobby of children. That has changed today and Expo Gamecom was looking to exploit these cultures.

Thinking about an exhibition or  video game  and comics fair in Tucumán could have been impossible. Basically because of the economic situation, since the province is one of the poorest in the country, the economic factor needs to be linked because video games are usually expensive, difficult to access and are not an unavoidable good in every household. With the  comic book  the same thing has happened, the strength that superhero films have taken has boosted the true source, role,  cartoon .

You could see at Expo Gamecom a lot of electronic goods trade and some video games. The most attractive stands or that most people gathered around them were, without a doubt, those that showed products made with 3D printers. Some had their printers working right there, so everyone would appreciate their operation.

The  Cosplay  contest could not miss, it was undoubtedly the event that focused all the attention on the main stage of Expo Gamecom. There was a prize ceremony and an Xbox tournament for  children . And, where there are little ones, there must be some food or drink, so from the fair they thought about everything and there were many stalls with food.

It was the  first edition , the initiative is innovative and has to be the foundation to enhance the experience of gamers and comekers. On this occasion they focused on trade, and in many cases trade alien to the subject. A player or comicero attends these places to learn and get to know, rather than to buy. Big video games, like big comics, have stories behind it and what leads us to a fair or show is exactly that. 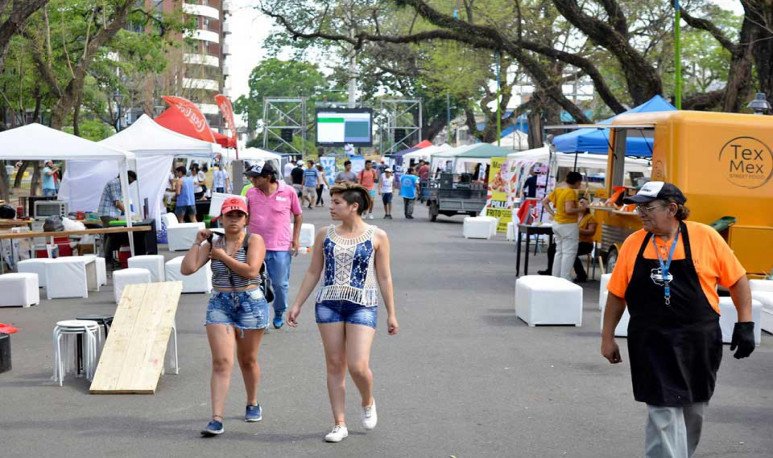 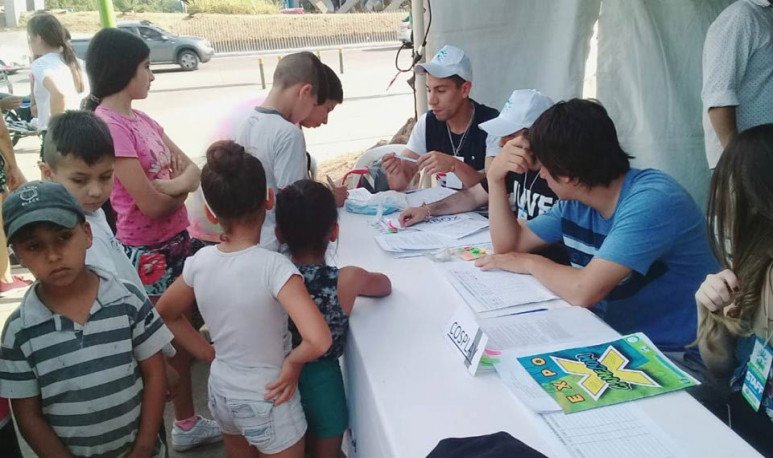