Home Argentine Knowledge Every day closer to the drug against HSUH

Specialists from the Italian Hospital and Conicet advance in the creation of a serum for the treatment of Hemolytic Uremic Syndrome. 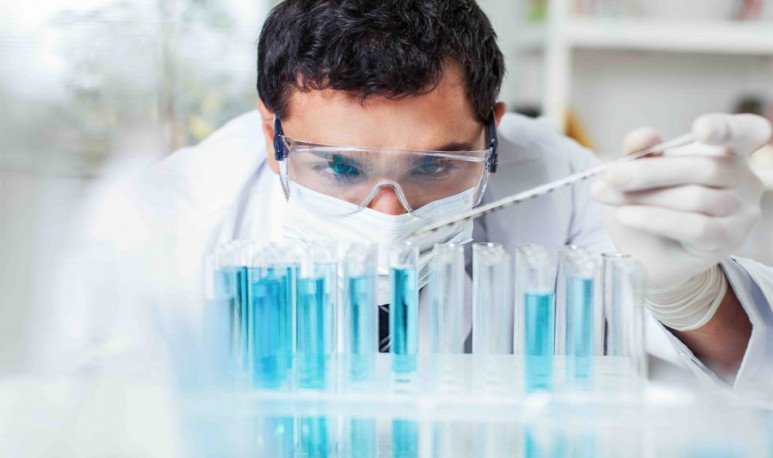 A group of medical  specialists from the Italian Hospital and  CONICET scientists announced the development of a new serum for the treatment of the dreaded hemolytic uremic syndrome (HUS) that does not have a specific treatment available and is the first cause of acute renal failure in children.

The new serum could become the first drug in the world to prevent the progression of this disease.  U na food poisoning transmitted by consumption of food contaminated with the bacteria Escherichia coli. Producer of Shiga toxin (STEC). It's known as the “raw hamburger disease.” But the bacterium is also found in fruits and vegetables or unpasteurized milk.

“ At this stage we demonstrated the safety of the product, allowing us to start trials to test its effectiveness in children.  Something we'll start in the next few months, at least ten hospitals. Children who arrive with diarrhea with blood and whose parents agree to enter the study (via informed consent) will be given this medication to see if it prevents development.” He said Fernando Goldbaum, scientific director of the Immunova laboratory and researcher at Conicet.

Faced with the urgent need for  specific therapies , researchers from the Immunova laboratory -a biotechnological start up that emerged nine years ago from the  Leloir Institute - and the Institute of Experimental Medicine -dependent on the Academy of Medicine and CONICET - developed an innovative biological drug.

In the first phase of experimentation 14 people participated from the Registry of Healthy Volunteers of the Italian Hospital. They received the serum intravenously.  The test showed “an excellent safety profile and pharmacokinetics (distribution of the drug in the body). Very suitable for further application “, reported the Italian Hospital.

By the end of the year it is planned to start the clinical trial Phase 2/3. It will be developed with a team of pediatricians and pediatric nephrologists from all over the country. Within two years,  the new serum “could become the first drug in the world to prevent the progression of this disease .” The main cause of acute renal failure and responsible for 20 percent of kidney transplants in children and adolescents globally.