The Entrerriano patent reader is an ally for the police and all the security forces of the province and the region. 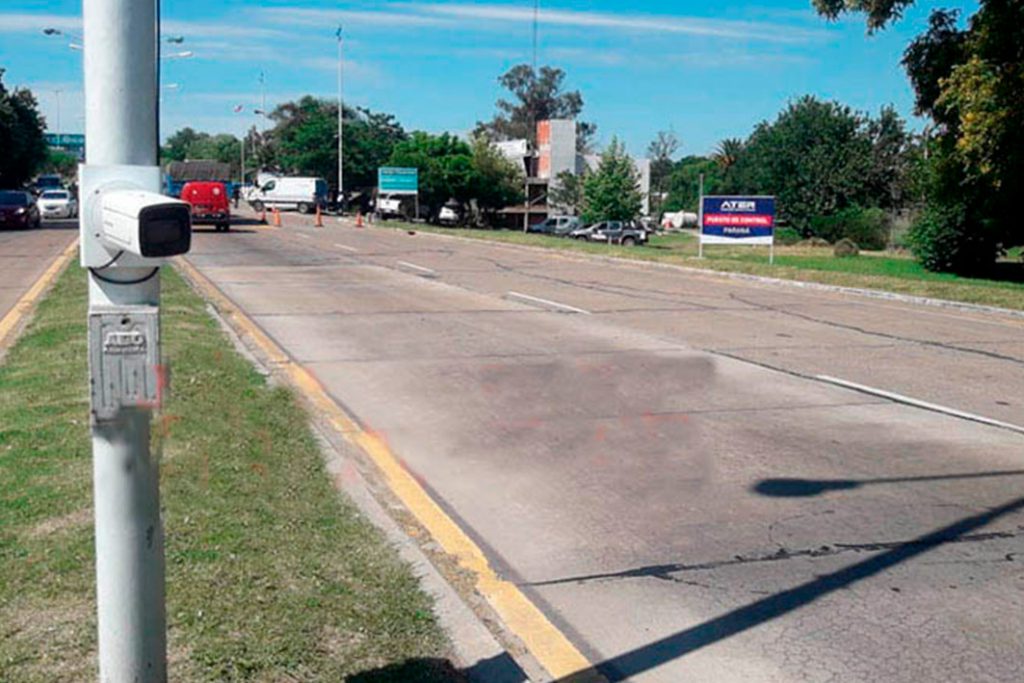 They presented the new Patent Reader System that is already in operation at the Paraná-Santa Fe Subfluvial Tunnel roadway. The system will then be implemented in the 17 roadways in the province. The software was developed by the Directorate of General Assistancy of the Entre RíosPolice. It will help to optimize the detection of vehicles with kidnapping requests or identify those whose patent tags are connected to a crime.

Minister of Government and Justice Rosario Romero toured the subfluvial tunnel roadway, where this first system of registration and surveillance was put into operation in the province. “ Technology comes in support of the security and replace what humans can't detect with this speed,” said Rosemary. The system works in real time and can read the patent without problems.

The system and the police

Romero highlighted: “My first recognition is towards the police personnel who worked on the software.” It allows today to have a system of alerts about some vehicles searched for in the country. It may be for a crime or for a search for a person who is crewing that vehicle. Now the system must be propagated to other roadways to ensure that many points in the province have this technology.

Chief of Police, Gustavo Maslein, explained: “The system is first implemented in the Tunnel, as it is the place that most flow vehicle presents”. It is planned that the next posts where it will be put in operation in the Long Arm Islands and Zarate. They are also stalls walkers of great importance.

The patent reader system also allows staff, manually, to upload individual kidnappingrequests into the database. In many investigations that are carried out, it is interesting to know whether a vehicle that was registered passed through the roadside post or not. Immediately, when loading a domain into the system, it detects whether the domain has been circulating through this step and at what time. This reduces the task of reviewing cameras and videos by hours.

The Patent Reader System allows you to have a record of all vehicles that enter and discharge from the province of Entre Ríos. Optimize search for vehicles with kidnapping orders and identification of those whose patent tags are connected to a crime.

It is a software designed for prevention throughout the province, instantly triggers an alarm when detecting an irregularity. It allows you to consult with the database the patent taken by the cameras. It serves for investigative tasks because preventive loads are made in this software. A vehicle theft with the denu

Cordoba touches the sky with the highest arena in the country

Stimulus Awards: 18 promises of the sport of Cordoba