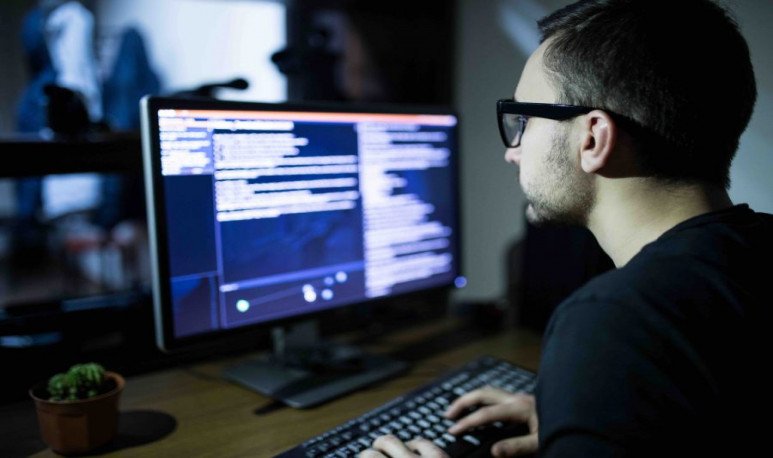 In Argentina there are a dozen public and private educational establishments to study video game techniques that, in some cases, do not require complete secondary education and train professionals for an industry that bills 1.2 billion pesos a year, reported today the association that groups developers of digital entertainment.
The video game development industry has been growing in Argentina since 2015, if you look at, at least, the number of companies engaged in the activity, since in that year there were fewer than 30 registered and today they exceed 130, said from the Argentine Video Game Developers Association (ADVA).
The assistant of coordination of courses and tariffed diplomas of the Universidad Tecnológica Nacional (UTN) of Buenos Aires, Santiago Nóbile, explained to Télam that the offer of proposals is accessed without having to have a secondary degree “because we only demand the fourth year approved” and said that there are 16-year-old students in their courses.
Among the higher education institutions that offer diplomas and technicatures related to the area of video games are, in addition to UTN, the National University of Litoral, Image Campus, Da Vinci School, the Uade, the University of Mendoza, the UAI, the University College IES Siglo 21 and the National University of Rafaela.
In UTN there are initial courses in Game Design and Video Games, in which students are taught to create a prototype without having prior knowledge of software or programming, as well as training in specialties such as the development of music for video games, the application of the concept of augmented reality, and there is also a diploma in developing games with state-of-the-art graphics programs.
Carlos Martinez, one of the directors of the Da Vinci School, which offers the technique in video games with a duration of three years, told Télam that the career exists for a decade “and every year the number of students increases, which today reach 1,110”.
Sixty percent of the career is focused on programming, plus 2D and 3D design and animation, students are between 18 and 40 years old.
The vice president of ADVA, Mauricio Navajas, said that about 95 percent of the content that is made in the country is exported and estimated at 1.2 billion pesos the money generated by this industry.
“ The Argentine export market comprises both parts of a video game, such as sound, and a complete video game. A simple title can be made by a team of between 5 and 20 people, with a budget of between 50,000 and 100,000 dollars,” he explained.
One of the Argentine companies that export is Globant, and its director of Gaming, Kevin Janzen, told Télam that “we work with external customers who specialize in the most successful games for over 10 years, with the best graphics.”
With regard to young people who are trained in video game development, Janzen said that “before, the most common thing was to target the mobile market, but now it is not unusual to find them working in giants in the field, preparing products for PC, Playstation 4 and Xbox One.”