Does your cell phone keyboard fail?

Users reported problems typing on the keyboard of their cell phones. What you can do to perform your tasks normally. 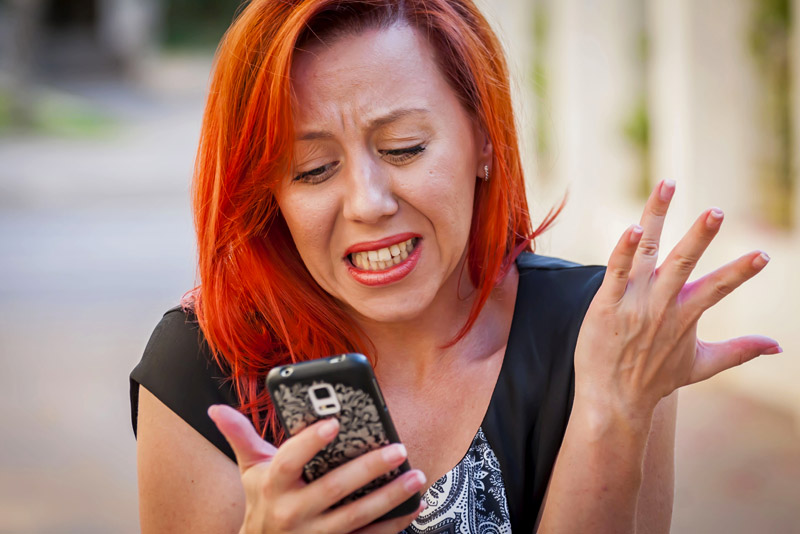 Users all over the world reported failures in Gboard, the Google keyboard that is on all phonesrunning Androidsystem . The failures are disparate, as the keyboard closes and does not deploy correctly, which does not allow progress in tasks.

In principle it would be a failure of  a new update . When installing it, this would be the source of the problems. “We are aware that there is a problem after the last update and we are working to fix it,” they said from the company, but user patience is not negotiable.

What is the solution?

To begin with, you need to  block any new updates  until Google warns that the bug has been fixed.They will probably release a new patch soon to fix the bug on all devices. But for those who have already suffered problems with keyboards, they can opt for several options.

There is the option to clear the  application data from the settings. Searching in the list of Gboard applications, enter the app storage section and clear the data and cache to return to the initial configuration.

If it doesn't work, you can access the Google Play store and download a wide range of keyboards, with aspects and functionality to suit each other. Most of them are free and take up little storage space.

SwiftKey is one of the most popular. As an advantage,  Android highlights its effectiveness in predicting the next word to be written in a  text, as well as its smart autocorrect suggestions and emoji support.

Fleksy , Chrooma and Minuum are others preferred by users. In the case of the last mentioned,  it is a small keyboard for people with large fingers . The application stands out for its predictive engine and looks similar to that of Gboard.