It is a series of interactive catalogs where you can view photos of the species, their geographical distributions. 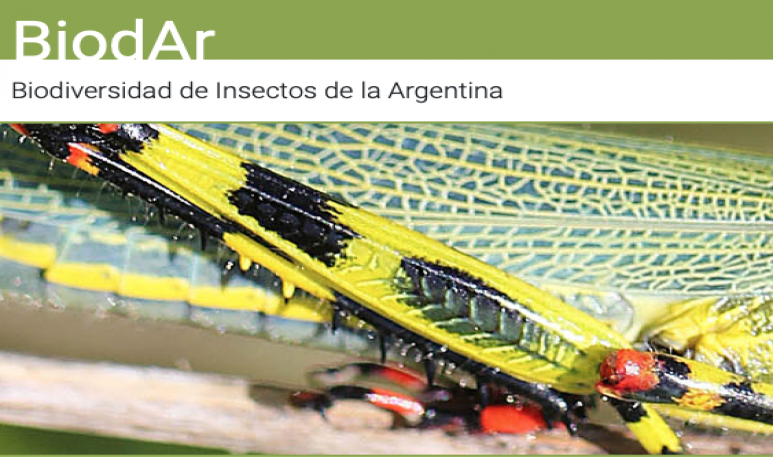 Researchers of the   Faculty of Natural Sciences and Museum of the National University of La Plata and Conicet   developed the first web portal about insects that inhabit Argentina and Uruguay.
It is a series of interactive catalogues where you can view photos of the species, their geographical distributions, as well as data about their medical, health or ecological importance.
In a communiqué, UNLP specified that the portal for entomological biodiversity in Argentina,   BioDAR   (https://biodar.io/es/), provides authoritative and comprehensive information on the diversity and distribution of different groups of insects residing in both countries.

BioDAR   is organized in a series of catalogues developed by expert taxonomists who compendize and incorporate scientific quality information into the catalogues.
Through technology, local scientific production is made visible, which is available to researchers from all over the world both in Spanish and English.
Guadalupe del Río, one of the researchers who make up the team, explained that “each catalogue provides a complete list of insect species from different groups, including their distribution in each of the provinces of Argentina and Uruguay.”
“They include information on relevant literature related to the subject and details of some of the characteristics of insects, such as hosts, host plants, habits, health relevance and conservation status,” he added.
The catalogues also contain images of most species, which make it easier to identify them.
So far, the portal has six catalogues: Acridomorpha, Tettigonidae, Heteroptera, Naupactini, Muscidae, Ceratopogonidae and five new ones will be added by the end of the month: Chalcidoidea, Culicidae, Formicidae, Sarcophagidae, and Calliphoridae.
The initiative is supported by the   Argentine Entomological Society and the Faculty of Natural Sciences and Museum of the UNLP.

Some 100,000 people took the free vocational test of the Buenos Aires government