The future of computers and computing points to quantum computing. 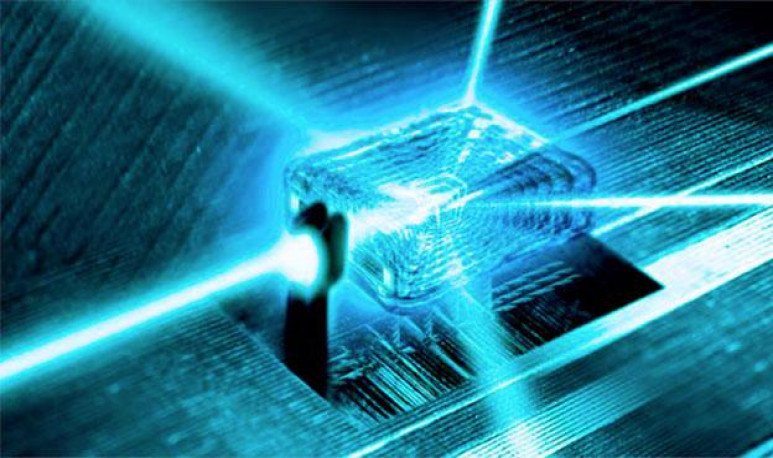 What is quantum computing?

A long time ago, quantum computing or quantum  computer  was still a utopia.

Today it exists and is in development. But what can quantum supercomputers do? How do they work? How many are there? How are they fast? What does it represent for the future of computing and computer systems?

One of the first things to be forgotten to understand quantum computing is the functioning of today's computers. Quantum computing sets aside the logical systems used by current computer systems and uses the model of atom states to perform their processes.

Conventional devices and computers, such as the one that is likely to be used to read this article, summarize all the information they process to binary language, that is, they use only two states for data: 0 or 1.

As if it were a switch, bits can only be turned on or off. All information in the current computing is summarized in a sequence of zeros and ones, or on and off.

Atoms have their own laws

On the other hand, atoms have a curious quality, which is precisely one of the properties that make quantum computing amazing. This quality is overlap.

The overlap of the atom is that an atom can adopt a state of 0 and 1, but it can also adopt both states at the same time . These quantum computers are able to test, at the same time, all the possibilities that exist for the concrete solution of a problem, rather than testing all possibilities one after another as they are currently performed.

Intuitively we find it difficult to understand this, because we know that one thing cannot be in two places at the same time, however at a very small level, on the order of nanometers, reality is very different and atoms behave according to their own laws. We're in the field of Quantum Mechanics. 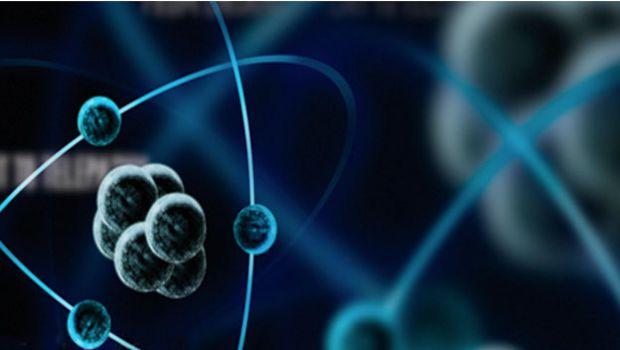 This change in the computing paradigm represents a huge leap forward in computing power, allowing complex calculations that are currently unattainable even for supercomputers.

In a way, these computers would get closer to how a human brain operates, which thinks and reasonably integrally.

The quantum computer and its difficult implementation

The quantum computer promises to be the next major technological milestone  and, as such, interest in the revolution it is going to make in our society is growing exponentially. But, like every great promise, we hear the echoes of its potential impact before we see it with our own eyes. It is necessary to put your feet on the ground before succumbing to the most optimistic forecasts.

Quantum computers  require very precise hardware . The components needed for their construction are so specific that there are few companies to manufacture them.  Its high cost and extensive delivery times also contribute to its difficulty.

“ Currently, there are no quantum computers in absolute terms. The industry is in its embryonic stage, but booming,” says Sal Bosman, founder and CEO of Delft Circuits (a Dutch company focused on the development of technology to monitor and control cubits or quantum bits).

In order for a useful quantum computer to exist, there are many factors that need to work in parallel. The refrigerator (ultra-low temperature cryogenic), the quantum processor, the cabling, the electronics... Not to mention software that controls all this.

Bosman establishes a comparison that helps to understand this process:  “We use software to do something, such as Adobe Photoshop. It runs on an operating system like Microsoft, which in turn runs on a computer-integrated system — for example, Dell — which contains an Intel processor and all the peripheral hardware important to work.”

“ Each individual piece is relatively simple, even cubits,” says Chris Monroe, CEO of IonQ (one of the few companies in the world that develops technology to run quantum circuits).  “ It is the system that has the greatest complexity. There are so many interrelated components that the difficulty is in the optimal operation of all parts as a whole.”

The main problem of these computers is a conceptual difficulty . When trying to transfer quantum theory into a real environment, the use of too fragile quantum computational states is a difficult challenge to overcome. According to Antonio Corcoles, a scientist at IBM Research, the physical systems that exist today to process quantum information are quite limited.

“ The operation of these systems requires an extreme level of insulation of noise and heat sources and we must cool them to temperatures between two and three orders of magnitude below the average temperature of outer space,” explains the scientist.

But managing to cool them is only the first part, the next challenge is to design electronic systems that control the temperature of the room. They must also have sufficient dynamic range, low noise and low latency to establish the logic gates that decrypt the algorithms and protocols that these systems can execute.

The performance of quantum computations on the cloud poses new challenges . Systems and controls need to be characterized and calibrated frequently because of the small instabilities intrinsic to these systems. And, fundamentally, they must provide a long-term stable cryogenic environment.

“ There are still fundamental research questions that need to be answered about how these devices work, how we can improve them, and how we can use them before talking about their mass production,”  says Cócoles.

Public sector support is vitally important for the development of this technology.   In  universities , the use of quantum laws for computing is known to many researchers and students in departments of science and technology. And in industrial sectors, areas with high levels of complexity are managed and experts work on system  design  and quality control necessary for a project to work.