Scientists from the  National University of San Luis  (UNSL) developed a  photodisinfectant  for  frutihortí products; glues  that replaces the use of agrotoxics and allows fruits and vegetables to reach the consumer's table in a good state of conservation.

The photodisinfectant is activated when in the presence of light, either solar or lamps, and kills microorganisms while they are being illuminated. This allows “to eliminate fungi and bacteria,” explained  Matías Funes , assistant researcher at Conicet who led the study.

Among the advantages of the product that works as an insecticide, bactericide or fungicide, it is noted that it quickly degrades with light. In addition, it does not produce accustoming and, being transparent, does not cover the nozzles of any applicators. They can be applied manually or using airplanes, so it saves a lot of time in their administration. 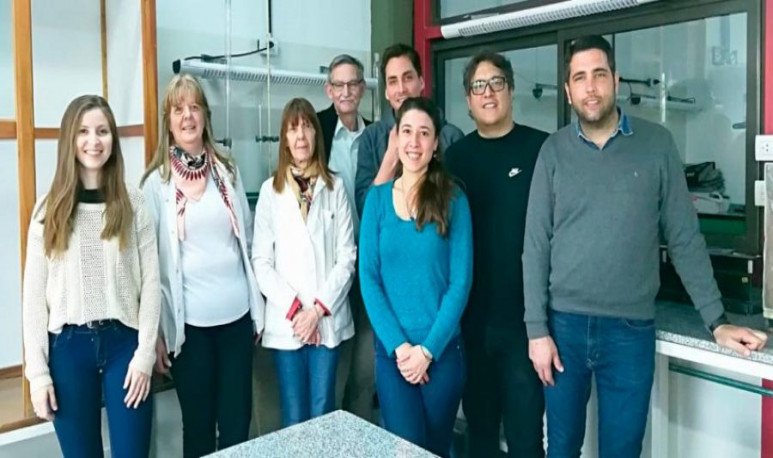 The source of the photodisinfectant

The photodisinfectant compound is formulated with  nanoemulsions , which are small emulsions that make it look clear and clean. It is not a synthesis  product  as it is obtained from a plant that is easily found in San Luis.

It is  Hypericum , an ornamental plant that can be planted to make the product. It is developed by botanists, specialists in photochemistry, physicochemists, through a research project that began 6 years ago, the scientist said.

Replacing agrotoxics used in mass crops adds to the health of the population and avoids the long chain of toxicity. “Agrotoxics produce a great pollution in soils, water and even in people's bodies,” said Funes.

The scientist indicated the process to validate the discovery of photodisinfectant. They exposed two peppers to the action of the sun for five days and the one that was treated showed no variations in its texture and consistency, internal and external. The other pepper exhibited fungi on its surface on the third day.

Funes also explained the advantages for blueberry production, which must withstand a time of harvest and transport from the origin to the gondolas. With the photodisinfectant they could reach your consumers in healthy conditions.

The specialist revealed that the companies that were interested in its use are from the agro-industrial sector. They would apply it on a large scale, although he clarified that the research team is also interested in reaching the citizen. For  orchards  or a small production.

This disinfectant photo emerged from the idea of adding added value to the native flora. This product also opened up research for painkillers. These are made from the carqueja under the  development  dynamics plus innovation (R & D) that drives the  public university . 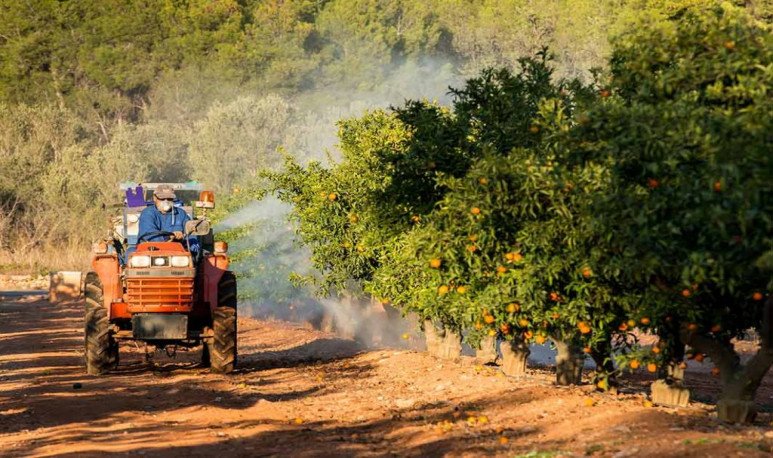