The technology applied to one of our most traditional music genres. 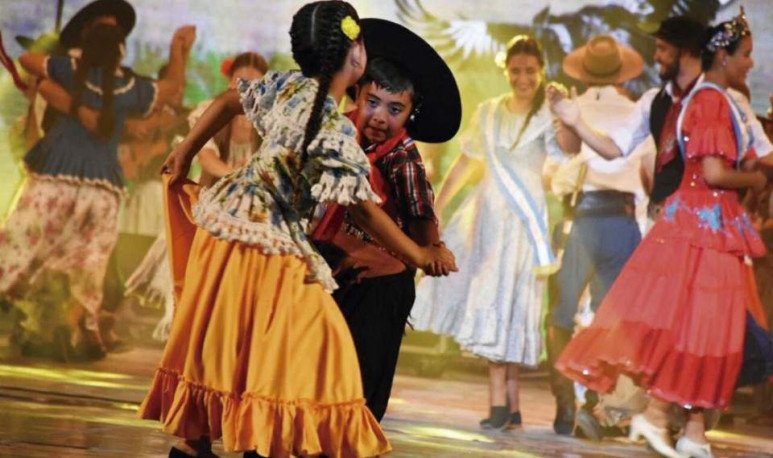 The government of  Corrientes  will present on January 7 an application for cell phones on  chamam& with the aim of broadening the scope of this musical style that is postulated by the Nation before Unesco as intangible cultural heritage of mankind, as confirmed by provincial authorities.
“ It is an initiative of Governor Gustavo Valdés, in person, as he is very interested in being able to incorporate new technology, make chamamé an attractive product for the youngest and have an almost didactic resource,” the president of the Institute of Culture of Corrientes, Gabriel Romero.

The Institute, with the support of the Government, commissioned the development of the application to specialist Marcelo Silva and will be launched on 7 January, on the eve of the  Chamamé National Festival  to be held in the capital of Correntina from 11 to 20 that month.

The application will serve “to spread the chamamé, its lyrics, authors, ways of singing and that can be completed as we will use a system on the same platform to be informed day by day of the agenda of the National Festival,” Romero said.
“ It is very interesting to think that technological advances can help spread something as authentic and traditional as chamamé,” said the official.

As reported by the developer, the  application  will be available for phones with iOS systems, Iphone phones, as well as for those using Android system, with chamamé songs to watch on video, listen and sing in the “karaoke” mode.
And on the other hand, there will be a space for artists and audiences to collaborate with the database, according to Silva explained in a report with FM Sudamericana de Corrientes radio.

In November, Unesco recognized the “heritage value” of chamamé and enabled new instances to continue to postulate it as intangible cultural heritage of humanity.