Google announced that it will close its social network Google+ next April. 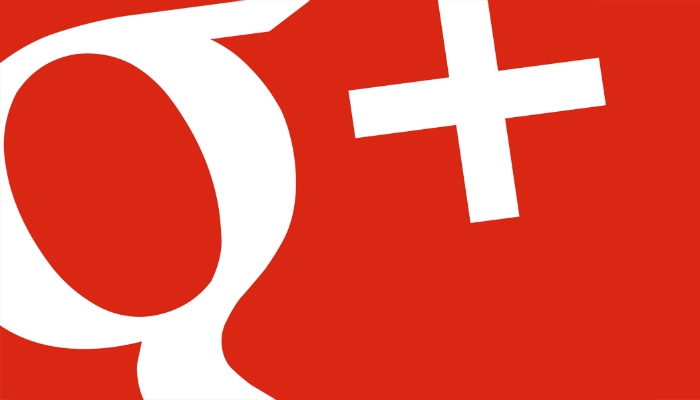 By: Redacción
Google announced that it will close its social network Google+ next April, four months ahead of schedule, after finding a security breach in its system that affected the privacy of 52.5 million users. The problem originated last November, with the update of an API (as the application programming interface is known) and the information of affected users was exposed for six days until the problem was remedied, the company reported today in a statement. It also said it had not found evidence that the hole in the system - which uncovered data such as name, email, profile picture, age, biography and gender of users of the social network - has been exploited. "The error did not give developers access to information such as financial data, identity document numbers, passwords or similar data, typically used for fraud or identity theft," said the U.S. company. The discovery of this new gap in the Google+ system brought forward the closure of the social network that, according to the company itself last October, would die in August 2019 due to the "significant challenges" involved in maintaining a platform with "little use". Along with that announcement, Google had revealed that an error kept the data of 500,000 users exposed for two years to application developers, who extract data to customize their own services on the platform. The revelation of this new gap comes one day before Google CEO Sundar Pichai appears to testify before a committee of the House of Representatives (Deputies) of the U.S. Congress on the practices of collecting personal data. Fuente: Telam

Modifying the DNA to prevent disease: the challenge of gene editing in Argentina