Home Argentine Knowledge Astronomy, an activity to see the stars

The Lasherina town of Canota, in Mendoza, was the target of a field trip for the general public. Astronomy as a public interest. 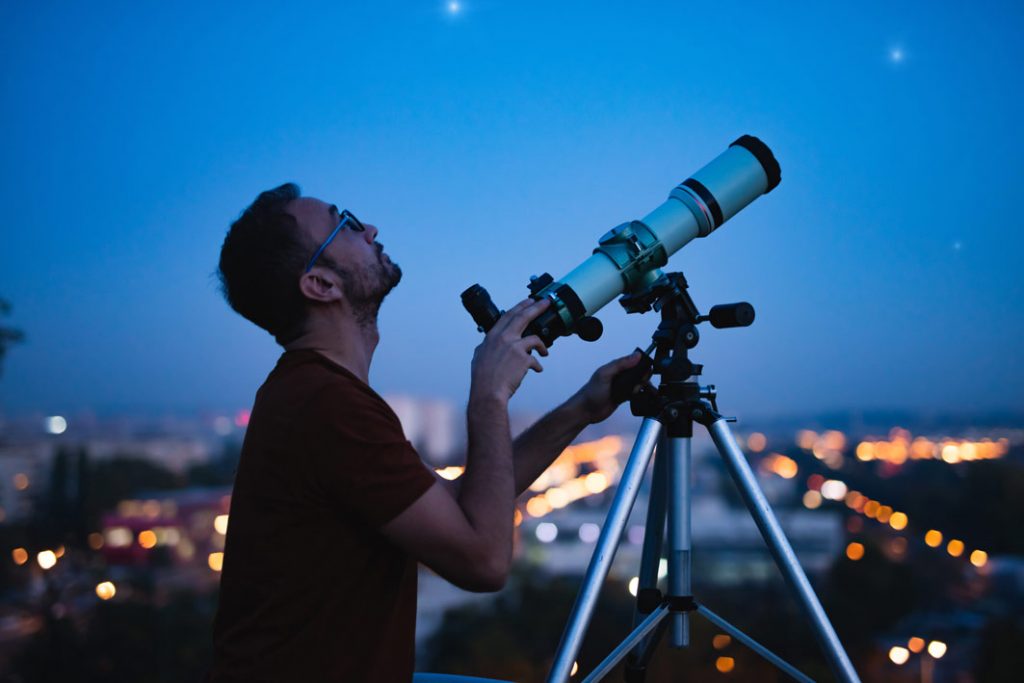 Both the high mountains, El Challao or Paramillos, among others, are natural spaces conducive to astronomical observation for their clean sky. In this context, the Lasherina town of Canota was the target of a field trip for specialists and the general public of the national meeting on astronomy “VI Star Party”, organized by the Municipality of the City of Mendoza in conjunction with its pair of Las Heras and the group of Amateur astronomers Firmament. It happened in the   Cultural Ship  .

Astronomical observation, both with the naked eye and with binoculars or telescopes, has led to astrotourism in recent years. It is a concept of tourism based on contemplation and study of the night sky. This new discipline allows us, through guided tours, to contemplate the sky that surrounds us, as did our ancestors, seeing the stars, constellations, planets, the Moon, the Sun and other celestial bodies or astronomical events that the sky gives us.

“These  outdoor and free  activities are attractive that add to the offer of tourist experiences in our landscapes, our department is committed to astrotourism for the ideal natural conditions offered by the hotel.said Guillermo Barletta, Director of Tourism of Las Heras. Canota, the area of Las Heras where the field exit was made for the astronomical  observation  of the “VI Star Party” encounter, is part of the  Sanmartiniana Routes, a tourist and historical product where the commune highlights the heritage marked by the life and work of San Martín.

Appreciating the stars from the sky of Uspallata leads us inevitably to enjoy mountain gastronomy and adventure and historical circuits such as Cerro Tunduqeral and Las Bóvedas, among some of the most visited tourist sites.

One of the advantages of the Lasherino department is that, minutes from Mendoza City, in the areas of El Challao or in the district of Capdeville,  we find a sky with the conditions of darkness and atmospheric transparency necessary for the practice of astronomical observation , far from all light and air pollution.

Walter García is the founder of the Firmament group and disseminator of astronomical science. “The foothills like the high mountain of Las Heras offers us a significant map of stars, it is an ideal place to enjoy these astronomical encounters and close to the city,” the expert said.

A meeting to meet the stars

During the two days of talks, topics such as astrophotography, the detection of celestial bodies, the search and detection of supernovae, astrotourism of native peoples, a talk about the possibility of inhabiting Mars and more activities were discussed.

The VI Star Party also featured a sample of astrophotography taken in Mendoza, an exhibition of space suits and telescopes and virtual reality simulation of Mars. Everything was mounted on the Cultural Ship.

Among the experts for the occasion visited Mendoza Victor Ángel Busso, professor of practical astronomy and co-discoverer of the variable star NVS19555 and discoverer of the early supernova SN2016; Jorgelina Álvarez, astrophotographer and meteorologist; and Gabriel Caballero, founder and director executive of Mars Society Argentina. The general coordination was provided by Walter García, founder and director of El Firmamento, who also offered his knowledge to the public. Does your cell phone keyboard fail?