Argentine scientists created a method that allows detecting coronavirus in just 60 minutes, through a portable kit. 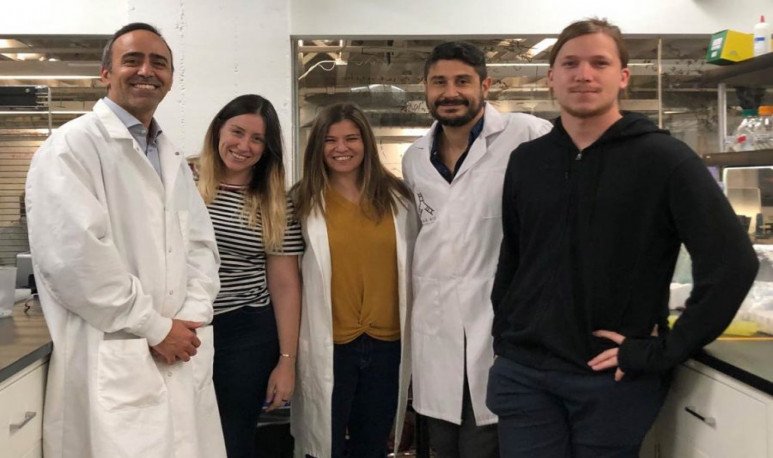 The word  epidemic  sounds like a horror film. Sounds like infection, sickness, death. Sounds like he's getting close and he can reach anyone. This is how we have been feeling since the  coronavirus  has the world in its vilo: it already killed more than 1000 people and affected 43,000. The fundamental thing, to prevent the epidemic from progressing, is a rapid diagnosis.  Four  Argentines   created a method to make that possible.

CONICET   scientists  Carla Giménez, Federico Pereyra Bonnet and Lucía Curti, along with economist Franco Goytía, founded the   Caspr Biotech project . Through  molecular diagnostic technology, they created this method to detect, in  60 minutes , if a person is infected with  coronavirus . In addition, this is done from a portable kit, so it is not necessary to move to a health resort. This solves one of the great problems for the containment of the epidemic: its spread during the  window period , when it is asymptomatic.

Franco Goytía is currently in New York looking for investors for the  Caspr Biotech  project, which was already patented in the United States. The goal is to get $3 million so that the product can be made massive. Despite the growing interest that the method has aroused in health agencies in different countries around the world,  the  Chinese  Government has not yet contacted them. 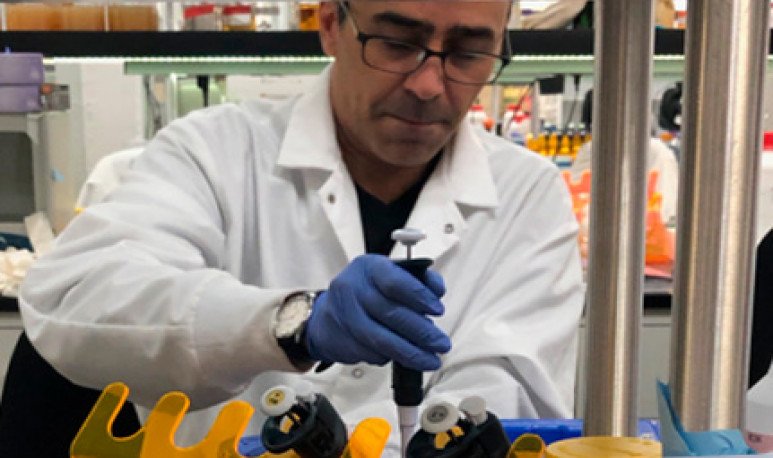 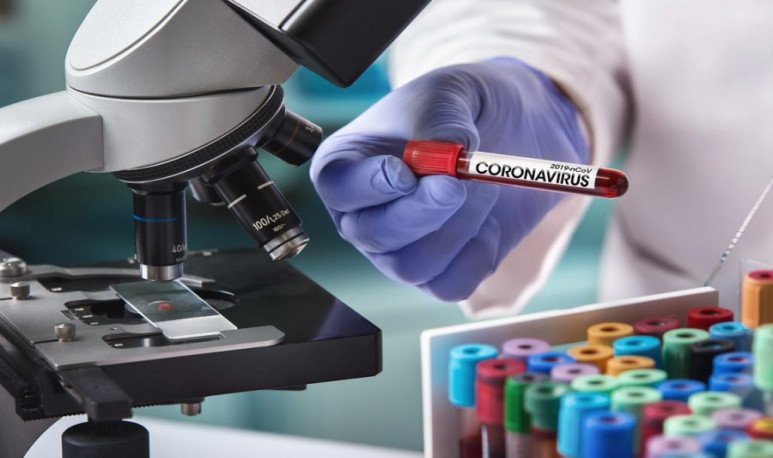 An epidemic difficult to control

The severity of the epidemic is derived from  the fact that coronavirus can be transmitted from person to person by air,  through sneezing or other types of contact. The detection method currently used, called PCR, is expensive and takes three to four days to deliver results. This favors the spread of the virus, since during that time there may be contagion.

The value of the kit that  Caspr Biotech project  can produce is very accessible, about two  dollars . In addition, it would provide the possibility of being used in homes or airports which, coupled with the short time it takes to deliver the result, would greatly reduce the likelihood of contagion in the window period. 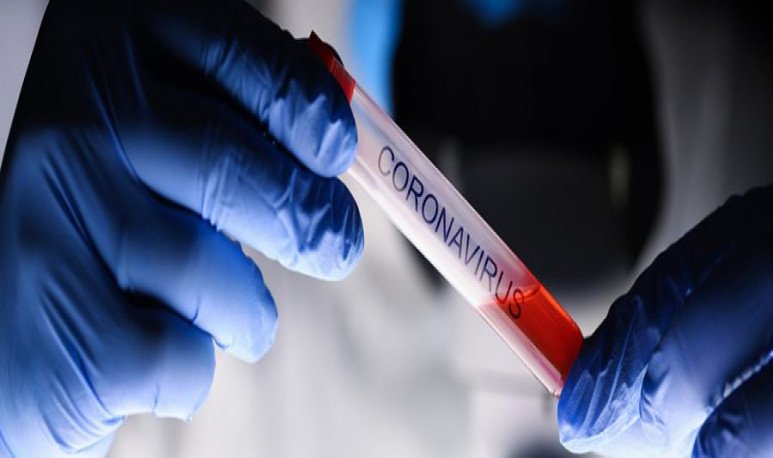