The Argentine genome from science. 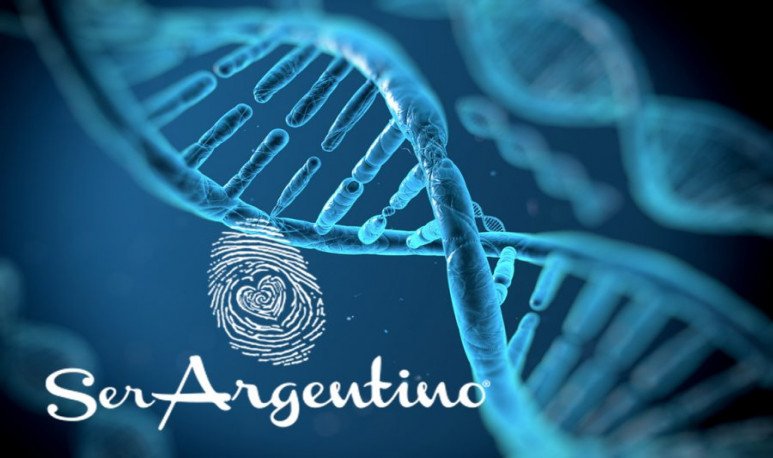 How many times do we hear contradictions about our European roots?

Until recently, there was only historical and anthropological evidence of some cases that accounted for the origin of our predecessors.

Well, it is not only based on the very characteristic features of our culture and the enormous immigration of many of our ancestors, it is now also supported by science.

A genetic study led by scientists from  Conicet , with the collaboration of researchers from the Multidisciplinary Institute of Biology Cellular and colleagues from Stanford Universities and Mount Sinai Hospital in  New York , USA have confirmed European, African and native influence on the cell structure of our DNA, which focused on markers genetics located on autosomal chromosomes, that is the data package that humans receive from our parents.

This team of professionals collected three thousand DNA samples from volunteer patients from different hospitals in 17 cities in the country, which were analyzed using state-of-the-art technology to determine a specific scientific diagnosis.

The results obtained were compared with the database of the 1000 Genomes Project, a global initiative that brings together biological material from different parts of the planet for the study of human genetic variability. The European incidence prevails among the rest, with great preponderance of those originating in southern  Spain  and  Italy , with a great incidence of Native Americans and to a lesser extent Africans from the Central West.

Now yes, the Argentine gene has its origin from Tano and Galician in a nice mix with our native and African people.