The World Health Organization chose ten countries to conduct a clinical trial that will seek the cure for coronavirus. 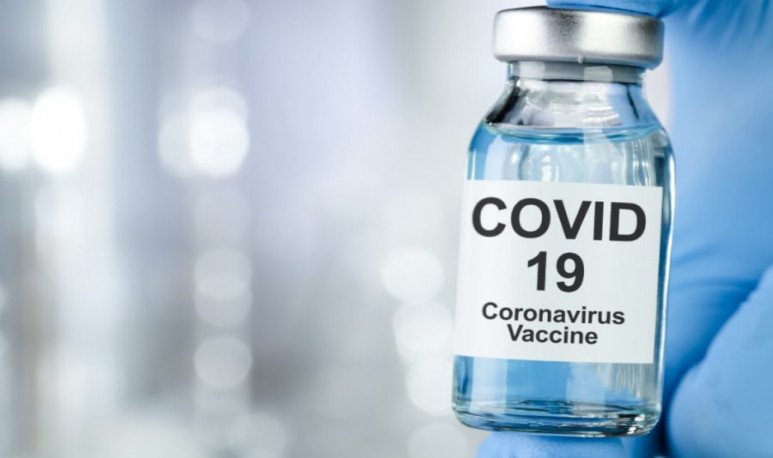 The disease is already among us:  now it is necessary to look for a cure . Scientists around the world are working to get it as soon as possible and can somehow alleviate the   pandemic     that we're living. In that context, Argentina was elected by the   World Health Organization   (WHO) as one of the ten countries that will seek such a cure.

This was announced by the Minister of Health  Gines González García . Argentina, and the other nine countries, will make a  universal clinical trial  to test a drug against the novel coronavirus. “We are one of the ten countries chosen for a universal clinical trial, where Norway, Canada,  France , Thailand, among others enter. Let's try treatment therapy alternatives. To do a clinical trial means testing therapeutic alternatives with population groups and seeing which one has the best effect,” said the minister. In addition,  clinical trials are already being conducted  in three patients,  at the Posadas Hospital.

González García said this situation would put the country in an advantageous situation in case the cure is found: “Our advantage is not only to have been elected for previous reasons that have  to do with the quality of the country, but we will be in the first line.when you have the conclusion of what is the best therapy.  That's an advantage. But it's going to take a little.”

Until the time of the cure comes, we all know what we have to do:  stay at home .