Ursolic acid that is present in the peel, crusts of stems and leaves of the apple could inspire a specific treatment against Rotavirus. 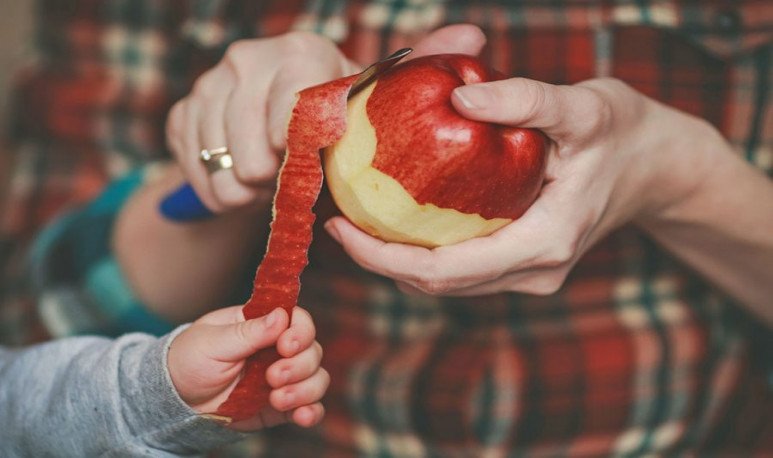 According to a study by scientists from Mendoza, ursolic acid that is present in apple peel, crusts of stems, leaves and dried fruits could inspire a specific treatment for Rotavirus . According to research, published by the CyTA Agency -Leloir Foundation, ursolic acid is a plant compound with a wide range of pharmaceutical properties.

Now, Argentine researchers have shown that it has the ability to inhibit Rotavirus, which causes severe diarrhea in children up to 5 years and neonates.  “ There is no specific treatment available for Rotavirus infections, so we want our finding to be a contribution to achieving that goal,” the director of the study, Dr. Laura Delgui, researcher at the Institute of Histology, told the Agency Cyta-Leloir.iacute; and Embryology of Mendoza (IHEM), dependent on the Conicet and the Faculty of Medical Sciences of the National University of Cuyo (UNCuyo).

As an article in the   International Journal of Antimicrobial Agents reveals,  Delgui and his colleagues managed to interfere the Rotavirus life cycle by  treating infected cells with that vegetable compound.  For their laboratory experiments, the authors used an in vitro growth-adapted virus strain called SA11.

Nowadays, the group of  scientists  virologas in Mendoza is working to study the molecular mechanism that mediates the antiviral effect ofursolic cido.  “ You need to know to cure,” Delgui said.  The upcoming experiments will be aimed at testing the activity of the plant compound in laboratory animals infected with Rotavirus, such as mice, as well as against viruses isolated from human patients.

“Developing a drug requires a  very long way  in which our group will require the collaboration of experts from the field such as chemists, pharmacists and researchers from the pharmaceutical industry,” said Delgui.