Home Argentine Knowledge An Argentinean in a historical photo

The historical photo is the work of Luis Lehner, theoretical physicist who works at the Perimeter Institute of Theoretical Physics, Waterloo, Canada. 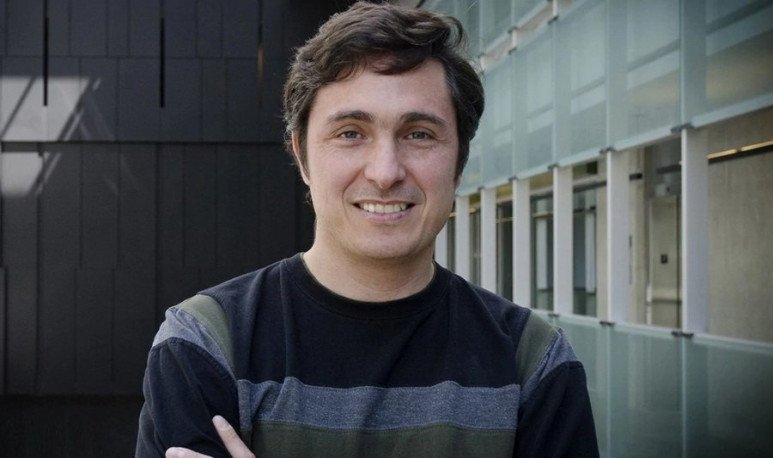 It is so difficult to explain what is a “black hole”, which makes  the participation of an Argentine scientist in this historical photo more important.

According to Luis Lehner, the  Cordoban  we are talking about, “A black hole is a region of space time. That it has so much gravity that it prevents the rays of light from escaping it. When you throw a stone upwards, it escapes the gravity that draws it and then falls. But  inside a black hole nothing can escape. Not even a stone thrown with a lot of energy or speed. Because his gravitational force is so strong that nothing can get out of it.”

What would it be?

I understand that they are areas of space where the force of gravity is so great that even light can't escape its attraction. Look: that's what I understood. (Who cares what I understood???). If there's a scientist in the room, I ask him to disastrate us. The achievement was achieved by 8 space telescopes around the planet and 200 scientists from 60 prestigious institutions around the world. Among them, our  Luis Lehner. Theoretical physicist emerged from the National University of Córdoba. Who works today at the Perimeter Institute of Theoretical Physics, Waterloo, Canada .

Luis:  Argentine pride,  once again,  product of the bowels of the country  .