Gutkind is internationally recognized for his discoveries of the basic mechanisms that control tumor growth and metastasis, among other contributions. 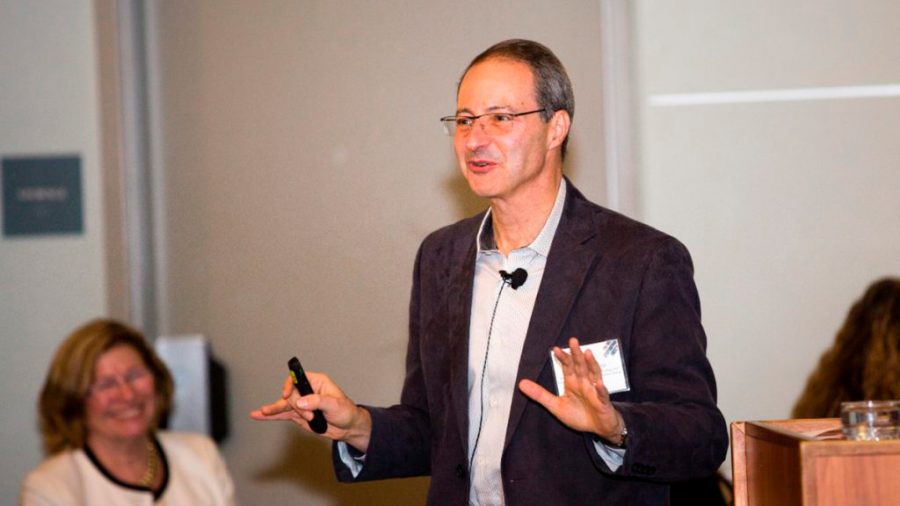 The National Academy of Medicine of the United States, one of the most outstanding in health research, distinguished as a new member Argentine biochemist  Silvio Gutkind , who said he was “very surprised and delighted” by the recognition.

“ I honestly didn't expect this recognition, it's very important for my working group. It is one of the highest distinctions in the area of medicine and health. I am surprised and delighted,” said  Gutkind , the second Argentinean to gain recognition.

The PhD in Pharmacy and Biochemistry, who is currently Distinguished Professor in the Department of Pharmacology at the School of Medicine and Associate Director of Basic Sciences at the Moores Cancer Center at the University of California at San Diego, said they are approximately 20 people who make up its working group, including the Argentinean specialist in pathology, Alfredo Molinolo.

Gutkind  is internationally recognized for his discoveries in elucidation of basic signal transduction mechanisms that control tumor growth and metastasis, and for his contributions to the development of new precision therapies for prevention and cancer treatment based on information on individual genomic alterations of each patient.

One of the major findings of the working group led by  Gutkind  was that the aberrant activation of a molecule called mTOR is an early event and one of the most widespread molecular alterations in squamous carcinoma of the head, throat and neck. This cancer is very aggressive, often referred to as oral cancer, and affects more than 63,000 people a year in the United States, where it is estimated that more than 13,000 patients die annually from this disease.

Graduated from the University of Buenos Aires in 1985,  Gutkind  highlighted the Argentine professional potential and the importance of a free public university in the training of new professionals who contribute to medicine.

“In Argentina there are brilliant people who sometimes don't have the vision of being useful for big science. These people have to take advantage of the possibility of going to public school and that it is free to make a greater contribution to medicine,” said the doctor.

And he concluded, “Kids have to take advantage of these advantages. Also, personally, I was lucky enough to have the support of my wife, who graduated with me and has been with me since that moment.”

Rosario scientists identify the secret of “sun protection” in plants