Pumawari Challenge, presented by the Secretariat of Culture of Rioja, is a video game that seeks to rescue the roots and traditions of the province. 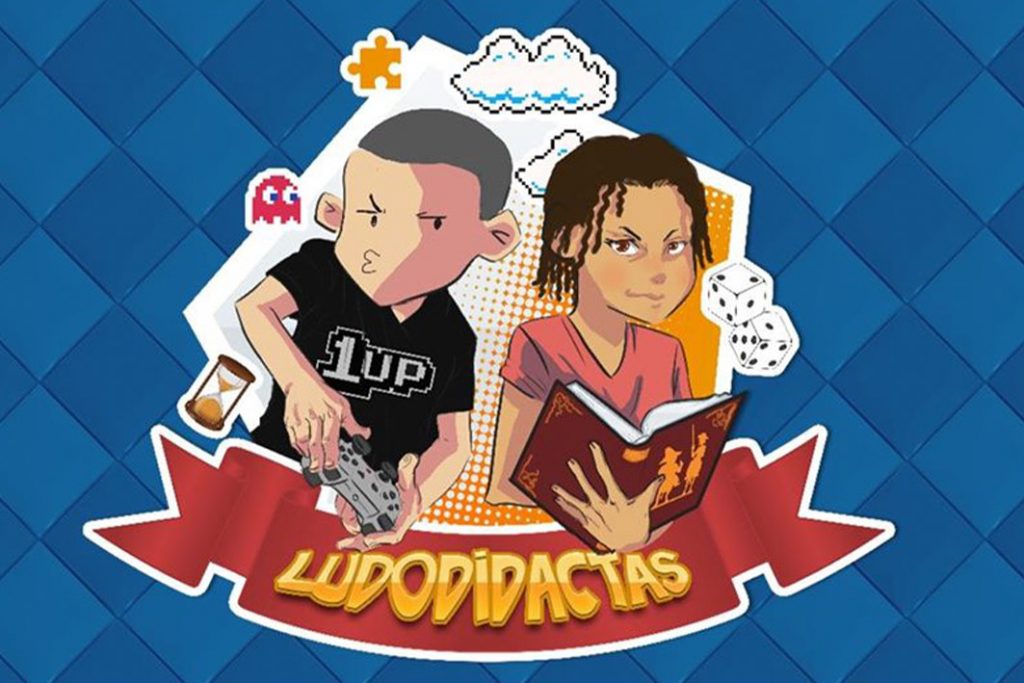 Can you imagine being able to enjoy an educational video game made for the whole family and that has as its message to value the indigenous peoples who lived in the north of our country? That is what they thought and carried out in the Ministry of Culture, through their area of CulturalHeritage , in conjunction with “ Ludodidacta”, which is a group of young people who are dedicated to creating video games.

The plot of the game features Pumawari, a wateryyoung woman who, due to injustices, has to travel the northern mountains looking for and encouraging rebellion. And it is through it that you will be able to know the rich heritage of the province of La Rioja.

In the first video game, Pumawari will tour the Inca Huasi Museum and the Folkloric Museum of the province , two heritage icons . Then, and at other stages, you will visit other sites of cultural importance in the province.

This is a clear example of how teaching, entertainment, heritage and new technologiescan be combined. La Rioja and the north have an exquisite history involving native peoples who, perhaps, in these times, are not taken into account.

This initiative is part of the “Heritage in times of pandemic”project, a program that includes various actions that seek to communicate and disseminate the provincial heritage.

What was missing was to give voice to the protagonist, Pumawari, that's why a call was launched. It was wanted to be a feminine and young tune , the requirement was that the person should be out of La Rioja and send a demo with his voice. The call closed on Sunday, May 10. It should be noted that the selected person will receive remuneration for his work.