It is the first prehistoric turtle that was discovered in the province of San Juan and the second in the whole of Argentina. 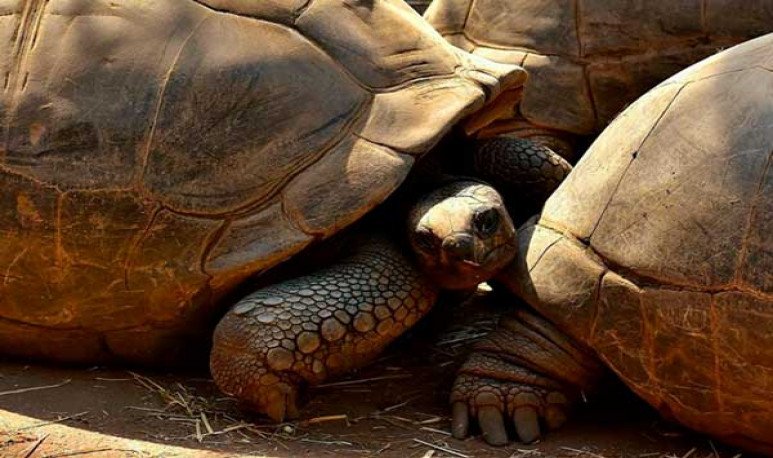 Argentine scientists found, in the province of  San Juan , remains of four specimens of a 205-year-old turtle species that lived at the end of the Triassic. The researchers baurized it  Waluchelys cavitesta  and its   discovery was published by the British journal  Journal of Paleontology . The finding makes it possible to know new aspects about the origin of the shell of these  prehistoric specimens  that coexisted with the first giant dinosaur, Ingentia Prima.

The scientific term  Walú  comes from the diaguite and means “turtle”, in the same way as  chely  in Greek. They complete their terminology the Latin word  Cavun, which means “hollow” and, finally,  testa (“shell”). The specimen was 30 centimeters high and about 60 centimeters long. Although it is not the oldest turtle in the world,  it is among the most long-lived and primitive , considering that the oldest known in the turtle world dates back 220 million years ago. 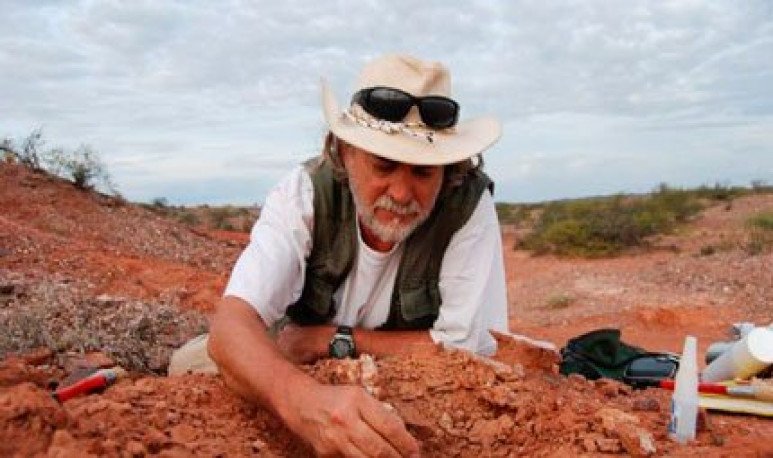 In this way, its finding allows us to learn how turtles evolved into the ones we know today.Another interesting aspect is that it allows us to investigate the Triassic period, one of the most important because it is the time when most vertebrates (mammals like reptiles) appear and diversify. That is, any animal that appears from this period will provide key information about the origin of the group.

The discovery that was presented to the  scientific community  is part of a series of successful works that have been carried out for several years in the town  of Balde de Lyes.   Palaeontological campaigns  carried out on sanjuanino soil are financed by the province's Government through the State Secretary for Science, Technology and Innovation (SECITI), in collaboration of the University of San Juan (UNSJ).

Ricardo Martínez  is a researcher at the Geosphere and Biosphere Research Center (CIGEOBIO) and the Institute and Museum of Natural Sciences (IMCN). He explained that the value of the finding lies in the formation of the shell of these animals, since fossils show a different design than was believed so far. One of the questions of the scientific community is to know how these shells were formed, that is, whether they appeared suddenly or if there were other species that presented this type of protection as signs of gradual change.

Waluchelys cavitesta is one of the most primitive, so they do not have characteristic features of either of the two groups in which current turtles are usually divided: pleurodiras and cryptodiras. These turtles coexisted with large predatory dinosaurs and provide information for a moment in the history of evolution of this not very studied group. In addition, where the turtles were found, other animals were also found, all of great value worldwide, as they are tart of unknown flora and fauna.

Sanjuanino scientists say that the turtle lived in Balde de Lyes along with other species belonging to the Triassic period, which is very well represented by the province of San Juan, since other dinosaurs were also discovered in the area such as Ingentia Prima and  Ingentia Prima  and  Lucianovenator bonoi . It was during 2015 that the first copy of  Waluchelys cavitesta was found, which was then completed in successive campaigns until finally published.With the four unearthed specimens it was possible to reconstruct much of the shell of this species of turtle.