Nicolás Rascovan is a graduate of UBA. 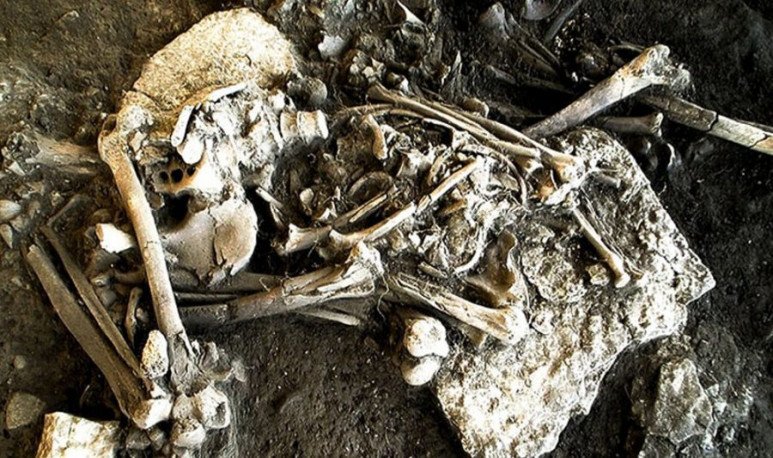 Neolithic farmers from five thousand years ago whose remains were found in Sweden became the oldest registered victims of Yersinia pestis, the bacteria responsible for the plague, according to an international study that had as one of its leaders the Argentine biologist Nicolás Mr. Rascovan. The paper “proposes the hypothesis of a first plague pandemic in Europe, which would have contributed to the fall of Neolithic populations in that continent,” said Cyta-Leloir Rascovan, who completed his doctorate in biology under the direction of Dr. Martín Vázquez at the Genomics and Bioinformatics Platform of the  Rosario  Institute of Agrobiotechnology (Indear), and is currently a researcher at the University of Aix-Marseille, Marseille, France. Between 5,000 and 6,000 years ago, many societies declined throughout Western Eurasia because of a combination of factors that are still widely debated. The new work, published in the renowned magazine “Cell”, suggests that the plague could have contributed to decimating European populations at that time. Yersinia pestis caused millions of deaths in the pandemic known as the Black Death in the 14th century; the Great Plague of Marseille (1720-1722); and the plague of Justinian, in the sixth century. Recent studies indicated that this  bacterium  infected human populations during the Bronze Age (4,700 to 2,800 years ago) in different regions of Eurasia.

In the new study, co-led by Nicolas Rascovan and Simon Rasmussen (Technical University of Denmark), researchers analyzed DNA samples from skeletons from archaeological excavations of stone age farmers discovered in Sweden and estimated at 5,000 years old. “We found DNA remains of Yersinia pestis and managed to sequence her genome. It is the oldest strain of this pathogen that science has so far managed to identify,” said Rascovan who graduated as a biologist from the UBA. In Neolithic there were the first large human settlements in Europe where the ideal conditions could have been given for the emergence of diseases. At the same time, a number of technological innovations, such as wheel use, animal traction and metallurgy, expanded throughout Eurasia. Based on genomic analysis of human populations of the time, the pathogen and archaeological records, the authors believe that Yersinia pestis would have spread over  Europe  through specific human interactions, such as through trade routes. “Small human interactions, facilitated by road transport, would have dispersed the pathogen and caused the first pandemic in Eurasia,” Rascovan said. “Perhaps, it was the first massive  pandemic  in human history.”