Home Argentine Knowledge A hero with both

Dr. Ignacio Lugones is a pediatric cardiovascular surgeon and developed a method to replace the aortic valve in children. We tell you the story. 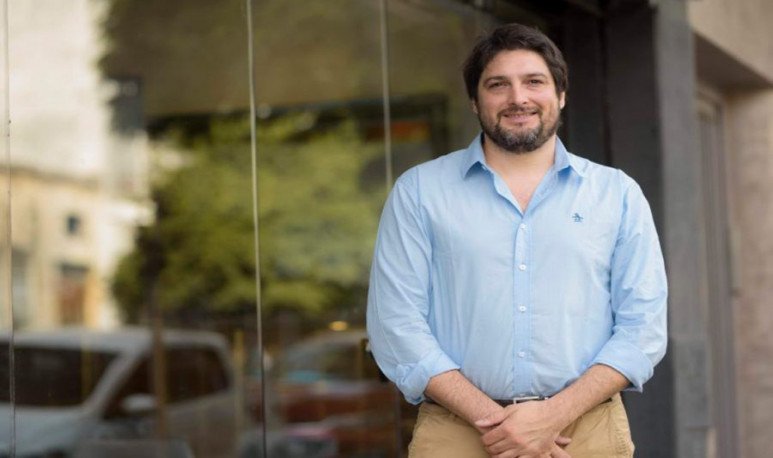 Not all heroes wear cloak: some wear both. And best of all:   they save   to the youngest.   Ignacio Lugones is a pediatric cardiovascular surgeon at the General Children's Hospital Dr. Pedro de Elizalde   . A few years ago, one of his patients died because — until then — it was not possible to operate a child from a   aortic valve   . So, he decided he had to do something to fix that limitation. After three years of   investigations   , he did it.

The   aortic valve   allows the passage of oxygenated blood from the left ventricle into the aorta, which is the main artery that distributes blood to the body. When you get sick, it produces schenosis or insufficiency, and it is necessary to change it. In adults it is possible to find options for replacing it, but   in children such methods do not work   .

Together with his brother Germán, who is a physicist, they worked on an alternative that worked for the little ones. First from theory and then, with the help of a computer,   began to design a similar structure imitating nature.   Afterwards, they managed to successfully operate animals and finally presented the results at a congress. From Aarhus University in Denmark, he was invited to work with them and managed to manufacture the valve and perform in vitro testing, with a machine that emulated a heart.

But the test of fire was missing   . A year and a half ago,   Gabriel   , 9 years old, crossed the road to Lugones. I couldn't climb a floor by stairs and   I needed to replace his aortic valve   . The   doctor   explained to the family the procedure and built the valve with the child's own pericardium.   Today Gabriel runs and plays   football     , like any other guy his age.

Lugones continued to perfect his invention, and the opportunity came from the hand of the Government of the City of Buenos Aires. The     BA Laboratory   Technological   is the first comprehensive digital manufacturing and development space in the City. There they helped the doctor   optimize the valve mould   , both in its design and in its materials.

Thanks to this synergy, today the valves are built from the child's own fabric, but   from a mold   printed in 3D     with markers for the placement of the sutures and the triple crown where it is placed.   Lugones already operated on ten patients   more thanks to this method. Ten guys who have the chance to play, run and grow. And all thanks to this hero with both. 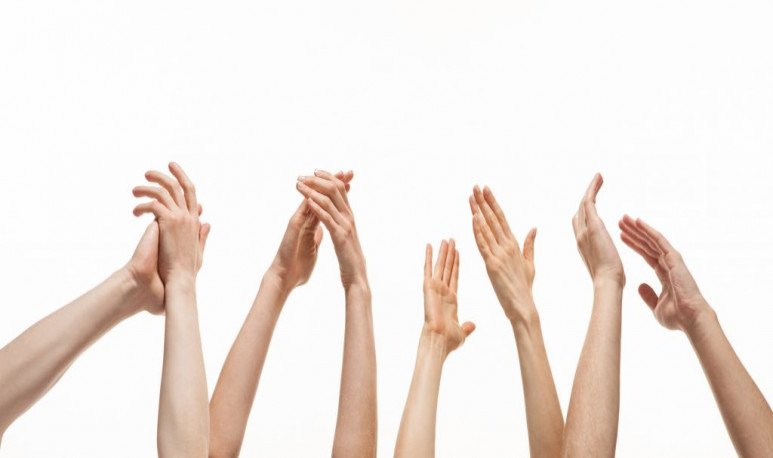