We tell you the story of a young woman awarded in the United States for her key scientific developments to prevent breast cancer. 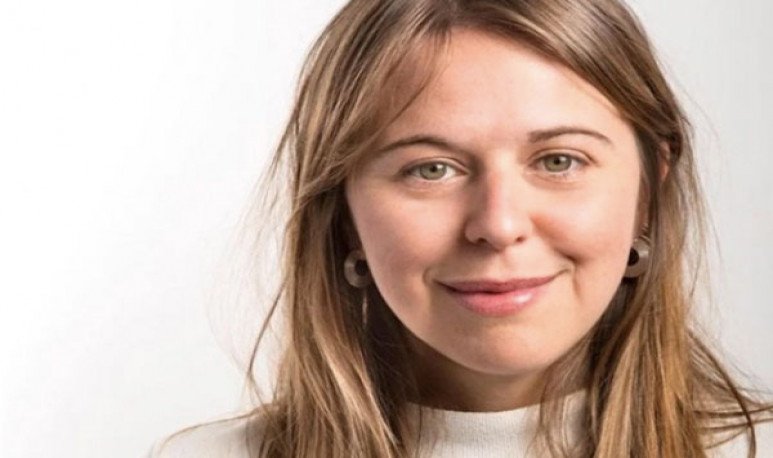 It's about   Camila De Pamphilis, a young Correntina and industrial designer   which developed an advanced and technological diagnostic system. He did it through a software, which uses a   artificial intelligence algorithm to detect breast cancer   . Its development gained international recognition and was   awarded in the United States     for the great innovation   . Camila was recently distinguished   in the top 100 Visionaries in Health,   an award given by the   United States International Forum on Advances in Health   . Currently, De Pamphilis serves as   director of operations at Mamotest,   the first Argentine Health Technology company that created a network of telmammograms to reduce breast cancer mortality.

This young professional received Industrial Design at the University of Buenos Aires and from that moment on she was dedicated to science. Always fighting   for improvements in the health system   .   He worked for seven years in the field of technology and innovation in the public and private sectors   . He held various positions in the areas of Science and Technology and Smart Cities in the Government of the City of Buenos Aires, developing tools for the   digitization of operations.   At present it is   one of the most important figures in the fight against breast cancer.

According to official figures,   breast cancer affects some 20,000 women each year in Argentina,   representing 31.8 per cent of all cancers among women. In this regard, control and prevention campaigns are very large, although never enough. In this regard,   is it important to highlight   that   if diagnosed in time, in 90% of cases it is curable   . Given this essential fact, the young woman was inspired to develop this invention that would speed up the diagnostic process.

Four years ago, De Pamphilis   managed to digitize breast study analysis systems and implement provincial mammogram networks.   All this   in an awareness framework   and strives to ensure that a basic right is best enforced: the right to health. Its influence and development served to enable women and   people with breast from all provinces had free, high-quality mammograms.   The diagnostic system you created, works with an artificial intelligence algorithm to detect possible tumors in formation.   The striking thing about this project   is that   detects abnormalities that are imperceptible to the human eye.

In the words of the designer:   “In these years I focused on my work,     humanize health and make it more egalitarian.     Containment and empathy with women in this area is fundamental, because it is still a sensitive issue for us”, and   xplicated Camila, adding:   “From the outset     the goal was to connect, empathize with each of the women     who were coming to carry out studies,   with the aim of being able to reach   to more of them and lose fear, as well as     facilitate access.     Today the best doctors in the country work with us studying the images at a distance.     Early diagnosis and treatment can save almost 90% of women     , but today 52,000 per year are dying in Latin America because of a lack of resources and care from the health system. The solution is simple, but it lacks priority.”

He also commented that he joined the company Mamotest because   perceived sensitivity around women's health     : “Unfortunately many years women came to the office with advanced breast cancer, today with   a study that takes no more than 15 minutes,   this situation could be avoided.” 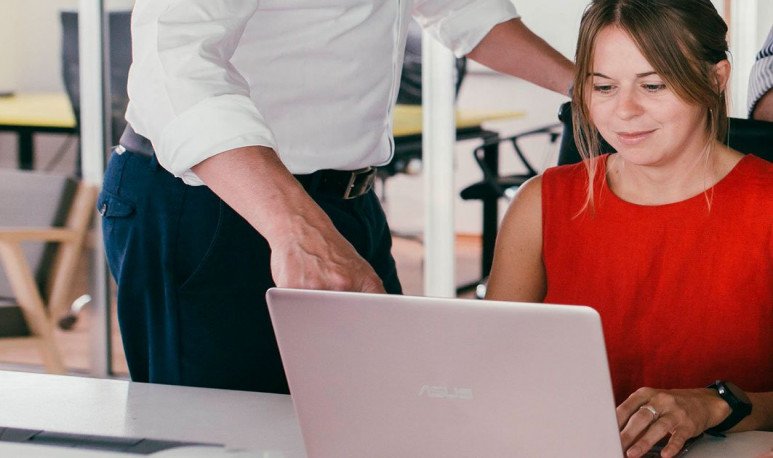 There is no pandemic that slows it down.

In times of quarantine   and a global pandemic, Camila worked to keep the Mamotest centers operational. Since it is a service   essential for the health system   because continuity of studies ensures that cancer cases do not advance.

In this context and   thanks to the development   by the industrial designer in Correntina, Camila and her team   achieved an increase of 600 per cent of women's studies in the places where they work.   Since it started to work, this system has already diagnosed   to some 360,000 patients.   ”   About 2% of them are at risk. Of those patients, 80% have cancer. And of that percentage,   90 per cent were able to access treatment in time that saved their lives”   ,   explained.

Reflections of a conscious professional:   “It's time to take care of women's health.     Health care should have a preventative approach     instead of reactive to save millions of lives and billions in costs and   medical care treatments.   Our education and market demand generation campaigns are focused on this premise”,   reflects Camila, while inviting   to all women over the age of 40 to have their studies once a year   to live free from worries and in peace.