The development was carried out by a group of specialists led by Hugo Luján. 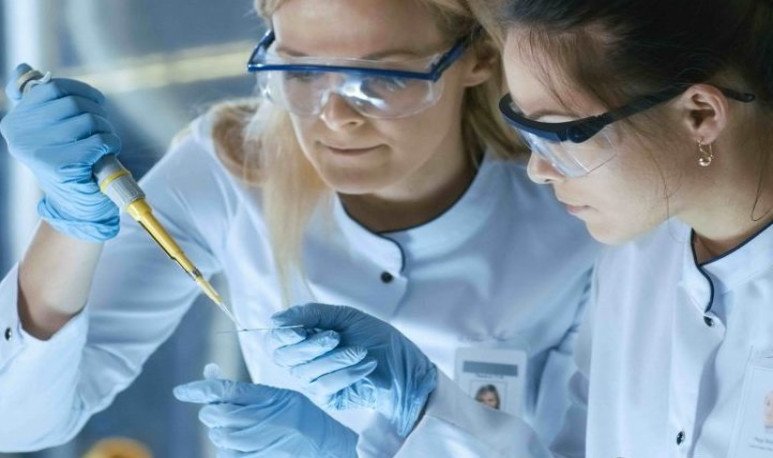 A team of researchers from the National Council for Scientific and Technical Research (Conicet) created a platform to develop oral vaccines to replace injectable vaccines, which was published in the international scientific journal Nature Communications, the agency said.
The platform would allow any antigen to be converted into an oral intake vaccine - through pills - that could replace traditional injections, since “behind the syringe often appears aversion to injections, concerns about needle sterility or even the ghost of getting a cross infection,” Conicet said on his portal.
The development was carried out by a group of specialists led by Hugo Luján, PhD in Chemical Sciences and Director of the Center for Research and Development in Immunology and Infectious Diseases (Cidie) in Córdoba.
The internationally outstanding work arises in a context where the only oral vaccine available on the market is the Sabín, which was developed between the late 1950s and early 1960s, and which is applied against poliomelitis in children aged 6 months to 5 years.
In this regard, it is necessary to review how traditional vaccines work to understand the importance of the Argentine platform: through an injection, a small amount of viruses or bacteria enter the body that “teach” the immune system how to recognize, defend and attack microorganisms - viruses or bacteria - when they eventually invade it.
In contrast to injectable vaccines, the main disadvantage of oral vaccines is that they easily degrade in the intestine through digestion.
However, Luján and his team were pioneers in generating, in 2008, an oral vaccine against giardiasis, a diarrheal disease that mainly affects underdeveloped countries, caused by a single-celled microscopic parasite that lives in people's small intestine and is transmitted by the feces of an infected person or animal.
With that patented work, Lujan met with colleagues from France and a new idea emerged: developing oral vaccines to prevent other diseases.
To development “we already tested it with antigens of the influenza virus, respiratory syncytial virus, tuberculosis and Zika, and these antigens do not degrade and generate an important immune response not only in the mucous membranes, because most infectious agents enter the body, but also from systemic form,” explained the director of Cidie.
For Luján, “the possibilities that open up with this platform are immense and we can generate important resources for the country.”