Home Argentine Knowledge A comet in the sky of La Quiaca

The city of La Quiaca gave one of the first postcards of the comet Noewise. In the rest of the country it can be observed until the beginning of August. 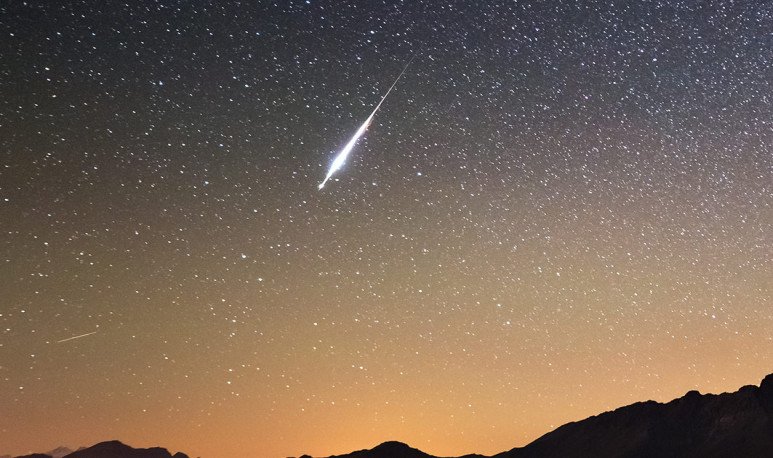 The majestic comet  Noewise  began to be seen clearly in Argentine sky.  Quiaca,  located in the department of Yavi in Jujuy, was the auspicious scenario to observe the phenomenon, while in the rest of the country it can be seen until the beginning of August.The celestial body is considered one of the most outstanding discoveries of 2020 and will not be seen again until seven thousand years from now. The comet became visible in early July in the northern hemisphere, but now it can also be observed all over the world.

The northern city  — due to its undisputed privileged position and no light pollution — was one of the ideal places to see its shine and fine dust glue and gas of five degrees in length. Fortunately, weather conditions favored his  sighting  just below the constellation of La  Osa Mayor.

The C/2020 F3 (Neowise) was discovered on March 26 and is named after it because the discovery was made thanks to the NASA space telescope called Noewise.  It is the third comet discovered in a year,  but the one that most captivated and caught the attention of scientists and  astronomers  from all over the planet. This is due to its  high glossiness, which allows its observation with the naked eye. On July 23, it reached its closest point to earth, passing some 103 million kilometers away.

During the month of July,  the Noewise began to move through the sky to the west  and be visible in the evenings. In our country, the first images of the comet were in the northern provinces such as Jujuy, Salta and Formosa, to later begin to be glimpsed in the rest of the country. It will appear again until 6800 years from now.

As mentioned, one of the advantages of the comet is that it can be seen with the naked eye looking in a north-northwest direction an hour after sunset. For greater experience, it can be observed with binoculars or telescopes. Another recommendation is to see it as soon as possible as the Noewise rises more and more and as you move away from the sun, it will be harder to observe it. To do this, you must first locate the constellation of the Big Dipper and look just below it.

In addition, it is important to take into account climatic conditions as well as spaces. While the celestial body can also be seen in cities, those who live in rural areas or away from urban areas will be able to see it shine in all its glory. For example, in the city of San Salvador de Jujuy, capital of Jujuy, the comet could not be observed as the hills made it impossible to see. On the contrary, some places in La Puna jujeña, such as  Las Salinas , are suitable. Those who live in the south should wait a little and go looking for the best place to see or take pictures.Photographers from all over the world and fans began to capture the first images of the Noewise celebrating a decade without being able to appreciate such a phenomenon.