Your Changuito compares prices and promises to lower the cost by 40%. We tell you about this app that is furor in the city of Cipolletti. 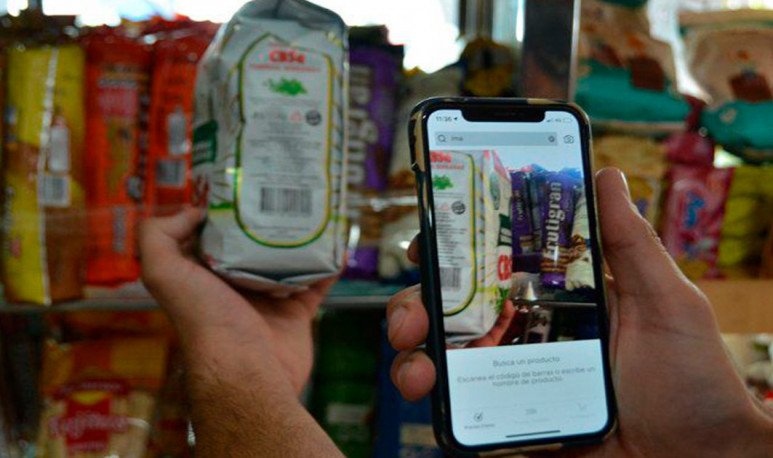 A cypoleño created Tu Changuito, an app that can change the way Argentines buy and fight unfair business. With just a couple of clicks, users can  compare prices in every supermarket  in their city and  save up to 40% on the same purchase.  In addition,  it allows you to report  instantly to premises where the  Care Pricing plan is not complied with.

Users can now have instant access to all the prices of the products they want to purchase, so they can choose what to buy and where. All this  via a  cell phone  and free of charge.

Andrés Montelpare  is born and raised in Cipolletti, more precisely in the San Pablo neighborhood. During his childhood he went through  Fatima and Limay Station  until he moved to  Buenos Aires City  to become a university student and get into the world of mobile applications.

At Capital Federal he worked in several renowned companies, but his energies focused on  Tu Changuito , the  app  he recently launched. Funding to develop the project was achieved through advertising, getting into a still incipient terrain such as the development of software for computer or cell phones outside the big companies in the field. The  app  is up and running, but Andrés assures that for now the accounts give just to sustain the structure and outsource the design.

“We launched it four months ago and so far we obtained spectacular results. We have three thousand active users on Iphone. The retention level is 80% (people who download, test and stay on the platform) and a score of 4.8 stars out of 5. We are working together with Pablo Poza, a friend from Cordoba, to release the latest update for Android. This will incorporate Care Prices and the complaints window,” said Andrés.

The app offers two ways : create a list of products prior to the visit to the supermarket or at the moment.  The first allows you to search the products and compare prices to choose the cheapest options. The second allows you to scan the barcode of the product and find out if another market has it at a lower price. In addition, both options show the comparison of the distances between the premises.

“In the short time we have been working we can see that   prices  in supermarkets do not follow a fluctuation rule . They do not have inflation levels as a reference, because  there are variations that have no explanation ,” Montelpare said.

According to the monitoring through the app, he found that " there is no relationship between the cost of production and its price . There is no regulation, so  people buy without having real values to compare . They play with the time of customers and with misinformation, and there is their business.  With the application you can save up to 40% on a multi-purchase , that is, by buying only in the cheapest places,” concluded Cipoleño by announcing the operation of his app.